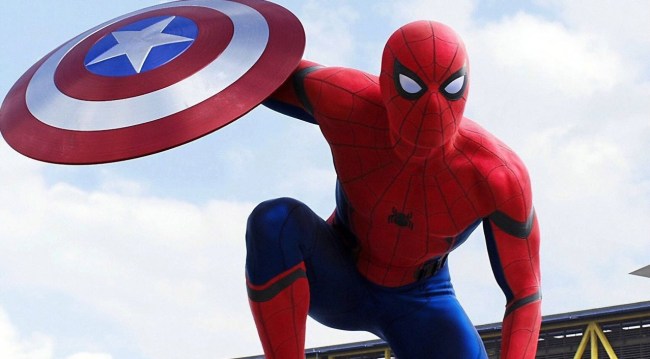 Last summer, comic book movie fans across the globe were sent into panic mode when it was announced that Spider-Man could be leaving the Marvel Cinematic Universe after Sony and Disney failed to reach a new agreement over the usage of the character.

Luckily, cooler heads (and the love of money) eventually prevailed, and the two Hollywood studio powerhouses were able to broker a new Spidey deal.

Now, with the new deal in place, not only will Spider-Man remain in the MCU, but he’s also eligible to pop up in Sony’s Mini Marvel Universe in films like Vemon 2 or Morbius. But just because Spider can now appear in Sony’s universe does not mean the powers that be want him to exist solely there, as Sony Pictures Chairman Tom Rothman recently made clear that he wants the friendly neighborhood Spider-Man to remain in the Marvel Cinematic Universe.

The next film in the Spider-Man franchise is currently set to be released on July 16, 2021. Additionally, there is speculation that Spidey may make some sort of cameo or post-credit scene appearance in Venom 2 this fall.