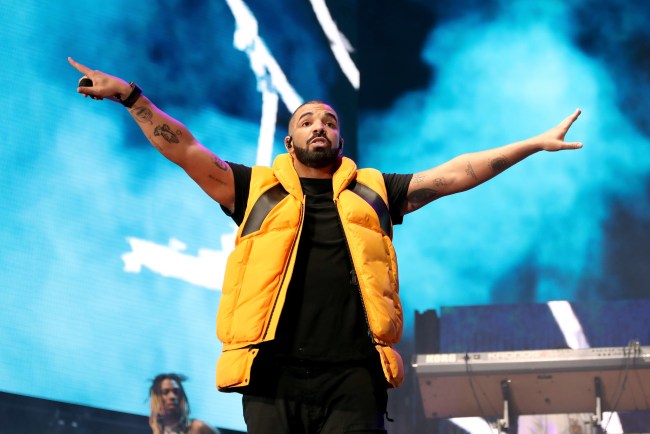 The new Guinness Book of World Records comes out on August 28th in the USA and Canada (September 6 worldwide) and they’ve just released a playlist on Spotify which provides some insight into a few of this year’s records.

Included in this year’s book will be a section titled ‘The Year in Pop’ which details all of the records broken in the past year. On the surface, that sounds boring as shit to me. What do I care about how many retweets K-Pop group get per tweet?

But once I took a look at the Guinness World Records landing page for this Spotify playlist and saw the explanation of each of the records I was stunned by our capacity to be completely consumed by pop music.

I’ve included the records below along with the Spotify playlist but I’d like to point out that the highest-earning band in the world last year was Coldplay. This is unacceptable. Okay, okay, ‘to each, his own’ and all that bullshit. You can enjoy whatever music sounds best to you. But holy shit, Coldplay is awful.

How are they the highest-earning band of the past year with $88.55 million in earnings? How are there THAT MANY people in the world willing to spend money on Coldplay tickets? This doesn’t make any sense whatsoever.

Anyway, here’s the playlist with the accompanying records below:

Most watched video online in 24 hours (43.2m) – Taylor Swift’s Look What You Made Me Do

Most decades with a Top 20 hit on the US Hot Country Songs chart – Dolly Parton scored her 107th entry with a version of “Jolene” released with acapella quintet, Pentatonix

I shit you not, I had to Google who ‘BTS’ was. They’re a K-Pop group with 16 million followers and holy hell are those followers active. They’re pulling in hundreds of thousands of retweets every time they tweet even if the tweet is just a boring ass selfie.

Most followers on Instagram for a music group (17,229,071 followers) – One Direction

Have you ever met a diehard Maroon 5 fan? Does such a thing even exist? Are there people out there who have seen Maroon 5 fifty times and go to multiple concerts per tour? Do you know someone who listens to Maroon 5 on repeat while driving around in the car? I’ve never met a serious Maroon 5 fan but they must exist if they’ve got the most viewed music channel on YouTube with over 9 BILLION views.

So many of these world records boggle the mind.

You can check out more records and preview the Guinness World Records 2019 Book by checking out their website.