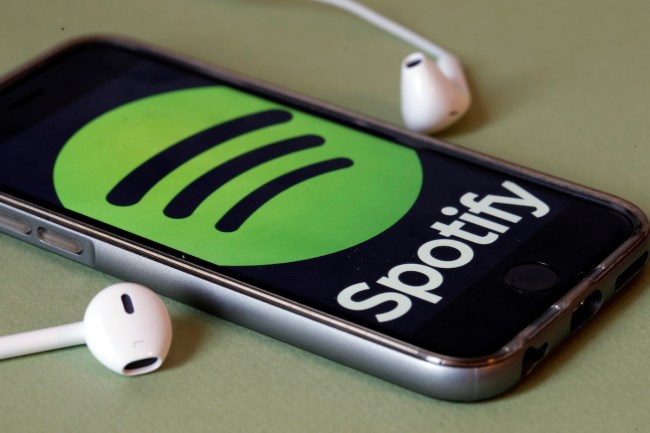 Every day, millions of people listen to songs on Spotify and other streaming music services and probably never stop to think how much money those artists make off every play.

A brand new study by Money.co.uk has revealed top streaming artists on Spotify and how much money they’re making every time someone plays a song or album.

The website compares the amount made to the mortgage payments of these stars, but who gives a crap about that, the far more interesting data involves the cash cow that is streaming music.

Using Spotify’s data, Money.co.uk  was able to collect the number of streams each particular song had and worked out the revenue that the artist would receive through calculating streaming prices and percentages found on The Trichordist.

For example, Billie Eilish made $7.2M off one damn song! Post Malone made $5.9M for one tune. One song banked Lewis Capaldi $3.3M.

While those stats are impressive, song catalogs are where singers are really pulling in colossal piles of cash.

Here’s a complete rundown from Money.co.uk that’ll make you wish you took singing lessons as a kid.

Check out the entire study on Money.co.uk and also learn how much each artist paid for their homes. If that’s information you’re interested in learning.