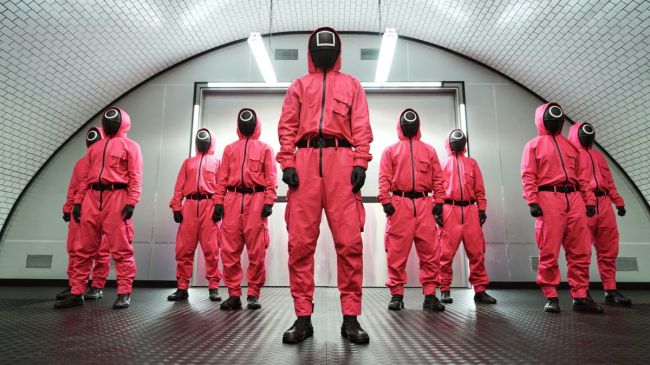 Despite the fact that Squid Game is now “the biggest series launch” in Netflix’s history, the cost of the project is a fraction of what the streaming giant paid for some of their other iconic hits.

According to Bloomberg, Netflix spent just $21 million on the dystopian South Korean series, which pales in comparison to what the company spent on some of their other massive hits, as each episode of Squid Game cost about $2.4 million per episode.

For comparison, according to a 2017 report from Variety, Netflix heavyweights Stranger Things and The Crown cost $8 million and $10 million an episode, respectively. Similarly, Disney+ hits such as WandaVision and The Falcon and the Winter Solider cost a whopping $25 million per episode, which is greater than the cost of Squid Game‘s entire first season.

Earlier this week, Netflix announced that Squid Game had become their “biggest ever launch” with “111 million global fans.” Given the series’ unprecedented success, a second season will likely go into production sooner rather than later, although Netflix has yet to provide an update in regards to future seasons of the series. While nothing has been confirmed in regards to future seasons, Netflix’s global TV head Bela Bajaria had stated that the streamer is “trying to find the right structure” for series creator Hwang Dong-hyuk to make another season.

All nine episodes of the first season of  Squid Game are now streaming globally.