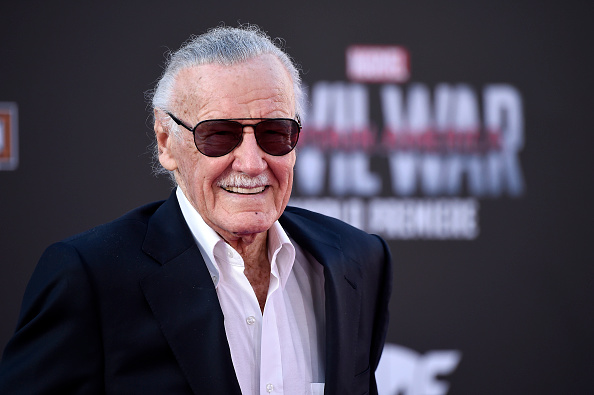 Legendary comic book creator Stan Lee has died. Stan Lee, born Stanley Martin Lieber and former editor-in-chief and chairman of Marvel Comics, has passed away at the age of 95. Today is an extremely sad day for comic book fans everywhere.

Stan Lee was an editor, publisher, producer, television host, actor, and led the expansion of Marvel Comics from a small division of a publishing house to a large multimedia corporation.

On this Veterans Day, it should be noted that Lee served in the military during World War II. From Wikipedia:

Lee entered the United States Army in early 1942 and served within the US as a member of the Signal Corps, repairing telegraph poles and other communications equipment. He was later transferred to the Training Film Division, where he worked writing manuals, training films, slogans, and occasionally cartooning. His military classification, he says, was “playwright”; he adds that only nine men in the US Army were given that title.[30] Vincent Fago, editor of Timely’s “animation comics” section, which put out humor and funny animal comics, filled in until Lee returned from his World War II military service in 1945.

Stan Lee is survived by his wife, Joan Clayton Boocock Lee, and his two children.

While his comic book writing is known around the world by generations of superhero fans, Lee is also known for making cameo appearances in Marvel Cinematic Universe movies. Here is every Stan Lee cameo he made from 1989 until 2018.