How Will This Year’s Starbucks Holiday Cup Manage To Piss People Off? 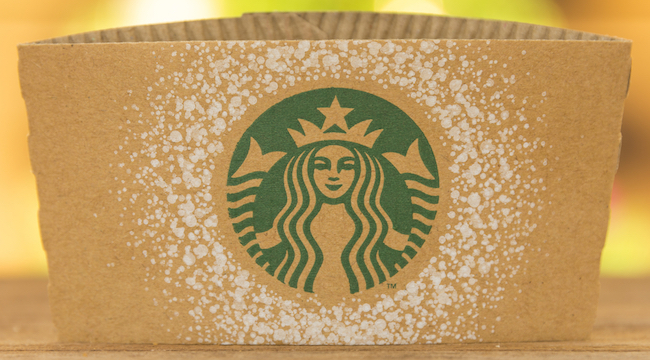 In the fall of 2015, Starbucks found itself in the center of the world’s dumbest controversy over the most idiotic issue possible: the color of their cups. You see, in years prior, Starbucks had always included some sort of seasonal illustration on the cups that are annually released for the holiday season. When Starbucks released a minimalist red cup absent of decorations, it was viewed by many people as the latest volley in the War on Christmas.

In 2016, they released a green cup, which managed to piss off purists who believe the cup should be red. A picture of this year’s cups recently popped up on Reddit, and while it won’t do much to assuage red cup loyalists, it would appear Starbucks is getting back into the holiday spirit (and appealing to the people who love reminding you that you can’t spell “Christmas” without “Christ”). 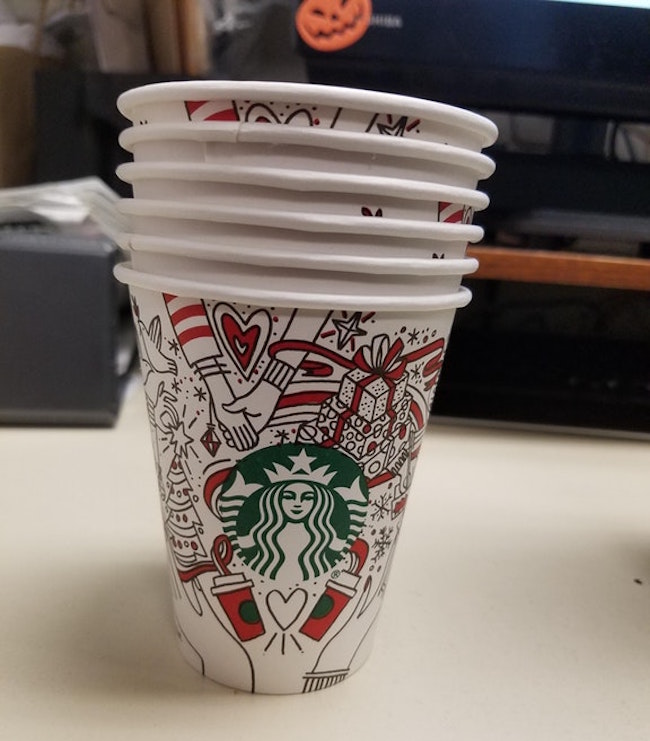 At this point, it’s safe to assume someone is going to get pissed off about some aspect of the cup— the real question is what that something will be. Will someone be offended by the fact that the star on top of the tree is basically a pentagram? Will people decide the two people holding hands are the same gender? Is there a dick hidden somewhere in the wrapping paper? I guess only time will tell.