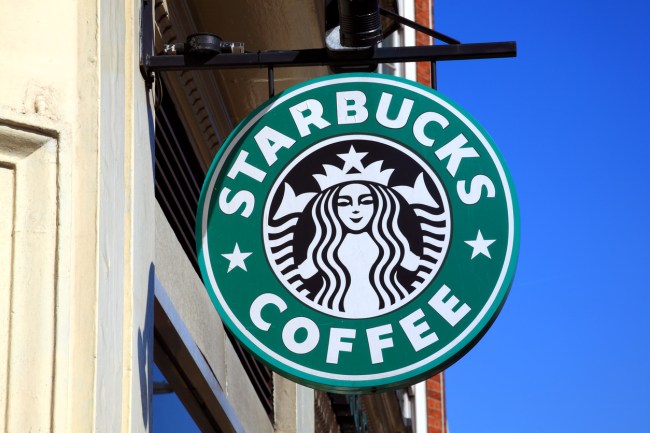 Some throw a sock on their bedroom door. Others wait until their roommates are gone or their significant others are out of town. Some nix the cleanup all together and just crank it in the shower. But the rare few saunter over to their local Starbucks coffee shop, grab a mocha choka latte, sit at a wobbly table, and cue up the films of their favorite adult actors and actresses in plain view. They are a risk-seeking species that don’t adhere to the rules of common law.

But, after years of mounting pressure, Starbucks is now committed to making this species extinct.

According to Business Insider, Starbucks plans to introduce a new tool aimed at preventing customers from viewing pornography or other explicit content in stores.

“To ensure the Third Place remains safe and welcoming to all, we have identified a solution to prevent this content from being viewed within our stores and we will begin introducing it to our US locations in 2019,” a Starbucks representative told Business Insider in an email on Wednesday.