New Looks At ‘Starfield’, From The Team Behind ‘Fallout’ And ‘Skyrim’, Teases Mindblowing Sci-Fi Locales 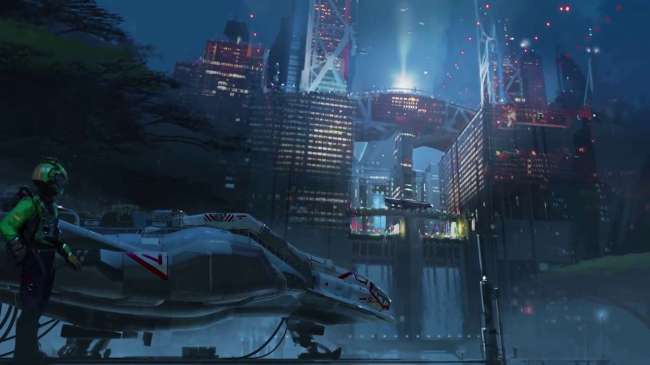 I have been WAITING for an open-world space game. Remember No Man’s Sky? Came out around five years ago. Everyone thought that was going to be it — a proper space-set RPG — but were ultimately disappointed to find that the game was ultimately about mining for resources and whatnot.

Starfield, on the other hand — from Bethesda Studios, the studio behind iconic RPGs such as Fallout and Skyrim — appears to be the game that I and likely millions of gamers out there have been waiting for.

In fact, I’m so intrigued by Starfield that — because Bethesda is now owned by Microsoft and is, therefore, an Xbox exclusive — that I’m considering switching from Team PlayStation just to be able to experience it, especially after this new look at some of the game’s sci-fi locales.

Starfield is the first new universe in 25 years from Bethesda Game Studios, the award-winning creators of The Elder Scrolls V: Skyrim and Fallout 4. In this next generation role-playing game set amongst the stars, create any character you want and explore with unparalleled freedom as you embark on an epic journey to answer humanity’s greatest mystery.

At this time, Starfield is quite a way out, as it’s scheduled to be released on November 11, 2022.