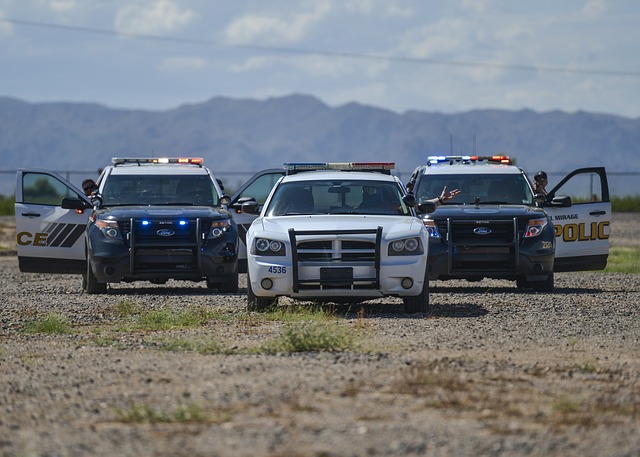 There is no shortage of American heroes including Benjamin Franklin, Abraham Lincoln, Jackie Robinson, Neil Armstrong, and Sgt. Stephen Wheeles. For those not familiar with Sgt. Stephen Wheeles, he is an Indiana State Trooper who had the courage to do what needed to be done and pulled over a horrible driver that was going at a snail’s pace in the left lane.

Sgt. Stephen Wheeles is not most police officers. On Saturday, State Trooper Wheeles (perfect name for a state trooper) pulled over a slow driver who caused a traffic jam on Interstate 65 about 35 miles south of Indianapolis. There were about 20 cars behind the slowpoke driver who was driving well below the 70 mph speed limit. Indiana law requires drivers to move to the right lane to allow faster traffic to pass. Most police officers don’t enforce the minimum speed limit law that says drivers driving at a slow speed that impedes the normal and reasonable movement of traffic can be ticketed. Sgt. Wheeles shared a photo of him pulling over the sloth-like driver and the tweet immediately went viral, racking up nearly 30,000 retweets and over 83,000 Likes.

I stopped this vehicle today for a left lane violation on I-65. The driver had approximately 20 cars slowed behind her because she would not move back to the right lane.

Again…if there are vehicles behind you, you must move to the right lane to allow them to pass. pic.twitter.com/tePjJ1Xigy

THE LEFT LANE IS THE PASSING LANE!!! MOVE TO THE RIGHT LANE IF THERE ARE CARS BEHIND YOU!!! THIS ISN’T A DIFFICULT CONCEPT!!!