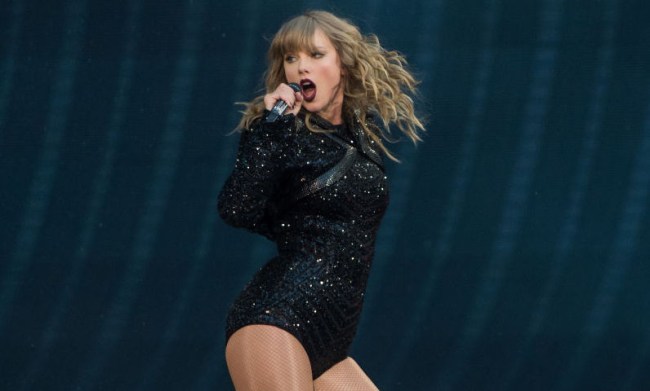 Depending on who you ask, Twitter is an invaluable resource that provides plenty of utility or an absolute cesspool that makes the world an even worse place than it already is with every second it continues to exist.

I would assert a case can be made for either of those arguments but I’ve always liked what the platform has stood for in theory: a place where people are free to share their thoughts—however germane they may be—as well as videos of dogs dancing in perfect synchronization to a Ying Yang Twins song.

As the decade comes to a close, I’ve encountered some websites that have set out on a quest to compile the worst tweets of the decade—far too many of which have failed to include this absolute gem Darren Rovell sent out before the 2016 presidential election.

However, it looks like anyone who put together one of those articles is going to have some updating to do courtesy of Stefan Molyneux, a self-proclaimed philosopher who has been accused of being a number of unscrupulous things I won’t repeat here in order to avoid being hit with a lawsuit for libel.

Molyneux has harnessed Twitter to make a number of controversial statements over the years, and on Monday night, he decided to turn his attention to a slightly unexpected topic: Taylor Swift’s ovaries.

I can’t believe Taylor Swift is about to turn 30 – she still looks so young!

It’s strange to think that 90% of her eggs are already gone – 97% by the time she turns 40 – so I hope she thinks about having kids before it’s too late!

Molyneux quickly found himself getting Ratioed to hell for his, um, interesting take and proceeded to spend the night defending it as people flooded his mentions with “WTF?” reactions.

Kinda sad reading comprehension – my tweet was about parenthood, not eggs. https://t.co/KwRf4LsM4D

First of all, my tweet is not for Taylor Swift, who will most likely never read it.

Secondly, reminding people of the joys of parenthood is not “creepy af.”

I assume your parents enjoyed raising you, was that creepy? https://t.co/tMkZTFOTWP

I’m sure Taylor Swift would not be offended by someone reminding her to think of having kids.

She doesn’t strike me as rabidly hysterical. https://t.co/d4L0Kv8ial

You can try all that wildly expensive and experimental science-fiction stuff – or you can just have babies in your 20s. https://t.co/Vn2oirBjGh

I guess I care about people’s happiness more than most people https://t.co/hMrlTfzPpF

Remember, folks: just because you can tweet about something doesn’t mean you have to.