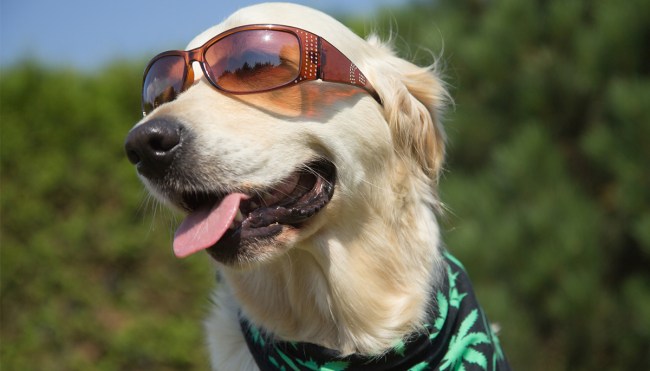 In 2012, pearl-clutchers across the United States predicted it was only a matter of time until Colorado succumbed to the barbarous anarchy we were warned would accompany the ratification of Amendment 64, which made it the first state in the country to legalize the recreational use of marijuana

It’s been almost a decade, but Colorado (in addition to the other 17 states—plus Washington D.C— that have followed in its footsteps) seems to be doing just fine despite the gloom and doom that was widely prophesized by the kind of people who are still under the impression Reefer Madness served as an accurate depiction of the repercussions that come with smoking the Devil’s Lettuce.

Earlier this week, The Journal of the American Medical Association released the results of a survey that appears to have debunked one of the widely parroted claims marijuana prohibitionists have long relied on to plead their case: legalization will turn The Youths into a generation of stoned zombies. The data shows that’s been anything but the case, as there’s been no significant increase in consumption among young people to speak of.

However, according to The Los Angeles Times, the same cannot be said when it comes to one subset of America’s population that seems to be having some serious trouble resisting the urge to get stoned thanks to the aforementioned wave of legalization: dogs.

The ASPCA, which runs a poison control hotline for concerned pet owners, says it experienced a 273% increase in the number of calls it fielded concerning stoned canines between 2017 and 2020. It’s also observed a correlation between legalization and an uptick in cases; calls from California have increased  276% since recreational use was given the green light in 2016, while those originating in Colorado have risen 1,100%.

According to the ASPCA’s website, dogs that raid their owners stash or stumble across an edible in the wild can experience a number of side effects that can usually be observed around 30 minutes after the initial ingestion, including:

If you suspect your dog has gotten incredibly stoned, you’ll want to give your vet a call. They might have the animal come in for treatment, but there’s a good chance they’ll recommend the same course of action used by humans in a similar situation: throwing on Dark Side of the Moon and just riding it out.