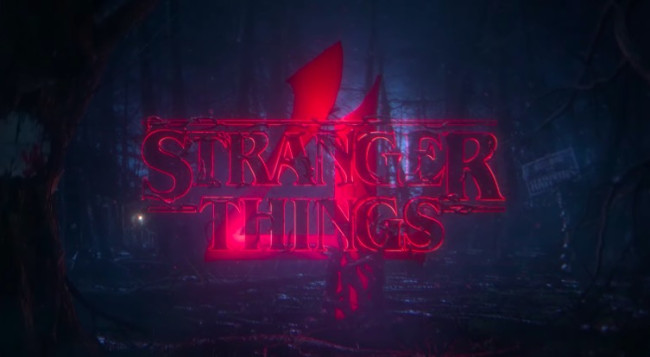 Had the pandemic not completely upended planet Earth earlier this year, Stranger Things 4 would probably be on the verge of being released.

Given that Stranger Things 3 was released in July 2019 and that the actual narrative of the series seemed to be heading towards the Thanksgiving/Holiday season, November 2020 seemed to be the date that Netflix was hoping to release season 4.

Alas, while that hasn’t been the case — Stranger Things 4, along with essentially every other major piece of pop culture — the series’ producer Shawn Levy believed the delay will actually result in the strongest season of the beloved Netflix nostalgia sci-fi yet.

“I’ll just say the pandemic definitely massively delayed shooting and therefore the launch of our current Season 4, date still TBD. But it impacted very positively by allowing the Duffer brothers, for the first time ever, to write the entire season before we shoot it and to have time to rewrite in a way that they rarely had before so the quality of these screenplays are exceptional, maybe better than ever.” [via Collider]

RELATED: David Harbour Says ‘Stranger Things 4’ Will Have A ‘Huge’ Reveal About Chief Hopper’s Past

At this time, while it’s unclear when exactly Stranger Things 4 will be released, production on the series resumed last month, so I’d reckon sometime in Summer 2021 is our best bet at this stage. That said, if the general vibe of season four is more suitable for the holidays, then I can see Netflix holding Stranger Things 4 until next fall.