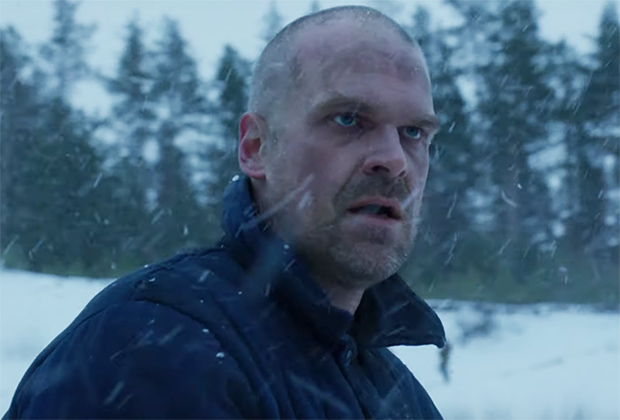 In an alternate, far better universe, No Time To Die, Black Widow, Eternals, Fast 9, Stranger Things 4, and all of the various pieces of pop culture that have been delayed due to the pandemic have already been released. Don’t even get me started on the fact that The Batman was originally supposed to hit theaters in about four months. PAIN.

Luckily, though, Planet Earth seems primed for a comeback in 2021 (fingers crossed until they snap), especially when it comes to the entertainment world. We’ve already seen something of a bounceback at the beginning of 2021, as projects like WandaVision and Judas and the Black Messiah and Soul have given pop culture fans something quality to enjoy for the first time in what feels like forever.

If our good luck continues, odds are we get Stranger Things 4 before 2021 is all said and done, as the acclaimed Netflix sci-fi series has been filming since the Fall, putting it on track for a late 2021.

Finn Wolfhard, the actor who plays Mike Wheeler, recently spoke to CBC about the production of Stranger Things 4, saying that — once again — the Duffer Brothers (the series creators) have amped up everything that fans love and that the upcoming fourth entry will be the darkest and the saddest yet, which has essentially been the case with each passing season thus far:

Obviously, with the cast growing in age and maturity, so do the stories in which they’re deployed. Plus, they’ve shipped our boy Chief Hopper off to Siberia, so you can already imagine how ruthless he’s going to have to be to survive.