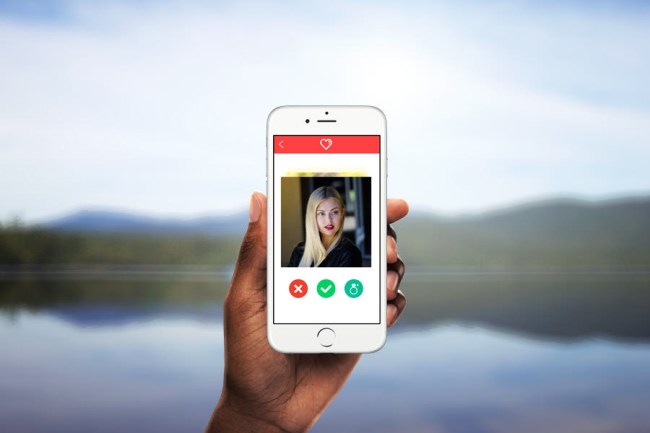 When it comes to finding true love, the most important characteristic isn’t good looks, a sense of humor, or being fashionable. This may shock you, but apparently, women find guys who have a good credit to be sexy AF. That’s right, women are attracted to men who are in stable financial situations and see them to be sexier than 36-year-olds who are part-time Uber drivers and living in their mom’s basement. Flabberghasting, I know.

According to Bloomberg, a study of 2,000 online daters found that good credit scores are sexy. The recent study from Discover Financial Services and Match Media Group, parent of Tinder and other dating sites, found that “financial responsibility” was ranked as a very or extremely important quality in a potential mate by 69% of the respondents. That was higher than a sense of humor (67%), attractiveness (51%), ambition (50%), courage (42%), and modesty (39%). Those surveyed said a good credit score was associated with being responsible, trustworthy, and smart. Of the respondents, 58% of those surveyed said a good credit score was more appealing than a nice car. Put your 820 credit rating as your Tinder profile right now. But it just wasn’t women who found financial stability to be a turn-on, men also found a gal with a great credit score to be a fantastic catch. When it came to financial responsibility, 77% of females and 61% of men found this quality to be sexy.

“If you’ve got a pretty good credit score, you probably have other good personality traits,” said biological anthropologist Helen Fisher, Match.com’s chief scientific adviser and a senior research fellow at the Kinsey Institute. “You’re not only managing your money, you’re managing your family, your friends. You’re kind of a managing person. It says a lot more about you than a fancy car.” She even called it “an honest indicator of who you really are.”

Another study from 2015 analyzed consumer credit data from the Federal Reserve Bank of New York Consumer Credit Panel and Equifax over a 15-year-span and found that the higher the year-end credit score, the likelier the person was to form a romantic relationship over the next year. Those “with higher credit scores are more likely to form committed relationships relative to other observably similar individuals.” Those with poor scores saw their relationships and marriages fall apart more often and quicker. So what are you waiting for? Go right now and pay off your credit cards!