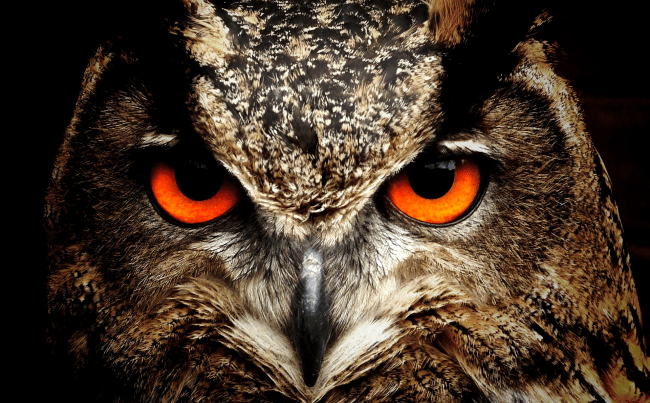 Scientific studies have stated that when a large asteroid collided with Earth some 66 million years ago it wiped out every type of dinosaur on the planet – except one: birds.

When that six-mile wide asteroid smashed into Earth it created what is now known as the Chicxulub crater underneath the Yucatán Peninsula in Mexico it delivered an estimated energy of around 100 million times the most powerful human-made explosive ever detonated, the Tsar Bomba.

The asteroid caused a megatsunami over 330 feet tall, acid rain, shock waves that triggered global earthquakes and large-scale volcanic eruptions, would have roasted the Earth’s surface, leaving the entire surface of the Earth to be covered with dust and particles blocking the sun and cooling the Earth’s surface dramatically for up to a decade, leading to a sudden greenhouse effect.

How did some species of birds survive the asteroid that wiped out the dinosaurs?

According to a study published in the journal Science Advances and presented at the Society of Vertebrate Paleontology’s annual conference, it most likely had something to do with a bird’s brain.

More specifically, it had to do with the size of certain birds’ cerebrums, or forebrains — the front region of the brain, reports Live Science.

Christopher Torres, a National Science Foundation postdoctoral research fellow in the Heritage College of Osteopathic Medicine at Ohio University and the lead researcher on the study, told Live Science that “it likely had to do with behavioral plasticity — the birds with bigger forebrains could probably modify their own behavior quickly enough to keep up with how quickly their environment was changing.” 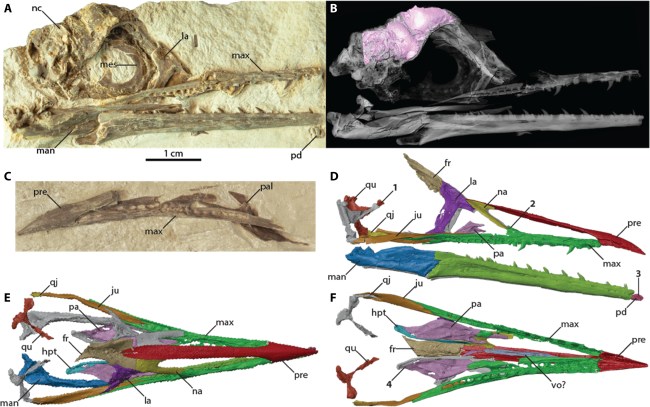 What started the researchers on their path in this study was the fact that a few years ago, a well-preserved, partially 3D fossil of Ichthyornis, “an ancient toothy bird that lived during the Cretaceous period,” was discovered in Kansas.

Torres and his colleagues used X-ray computed tomography (CT) scanning to digitally reconstruct Ichthyornis’ facial skeleton and brain structure. An analysis of the brain shape revealed that ancient birds like Ichthyornis had a “old fashioned” brain; its brain was more like the brains of dinosaurs than the brains of living birds.

Perhaps this big forebrain gave the ancestor of living birds an evolutionary advantage that helped them survive the “catastrophic global climate change that likely occurred during that mass extinction, which helps explain why only extant [living] birds, and not any other kinds of dinosaurs, managed to survive,” Torres said.

Their study of the Ichthyornis fossil also revealed that an incipient wulst – a “cerebral structure previously thought to be restricted to living birds” and “a visual processing center with a proposed role in flight” – was present in its brain.

This landmark discovery led researchers to the conclusion that ancient bird brains were actually more complex than had previously been believed.