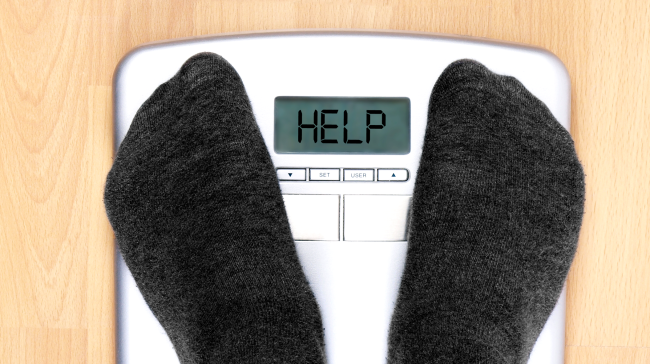 A new study published on Wednesday in the journal Environmental Science & Technology claims plastic products like shampoo bottles may be a contributing factor in gaining unwanted weight.

Researchers from the Norwegian University of Science and Technology found 11 metabolism-disrupting chemicals (MDCs) in about one-third of the plastic products they analyzed.

“Our experiments show that ordinary plastic products contain a mix of substances that can be a relevant and underestimated factor behind overweight and obesity,” said associate professor of biology Martin Wagner, one of the authors of the study.

For a long time, experts believed that most plastic chemicals would stay in the material. However, Wagner’s team has recently shown that plastic products leach a large number of chemicals under real world conditions, thus enabling them to enter the body. Previous research also suggests that some plastics contain endocrine-disrupting chemicals that may affect our development and fertility. Now it appears that they may contribute to weight gain as well.

The researchers also discovered that some plastic products that did not contain known metabolism-disrupting substances still induced the development of fat cells. These substances “reprogramed precursor cells to become fat cells that proliferated more and accumulated more fat.”

“It’s very likely that it is not the usual suspects, such as Bisphenol A, causing these metabolic disturbances. This means that other plastic chemicals than the ones we already know could be contributing to overweight and obesity,” said Johannes Völker, lead author of the study.

Why is this important?

As the authors cite in the study, around two billion people in the world are overweight. Approximately 650 million of these fall into the obese category.

Obesity and being overweight can be contributing factors in many causes of death such as cardiovascular disease, diabetes, and cancer. It can also increase one’s susceptibility to various infections.

“Our study demonstrates that daily use plastics contain potent mixtures of MDCs and can, therefore, be a relevant yet underestimated environmental factor contributing to obesity,” they wrote.