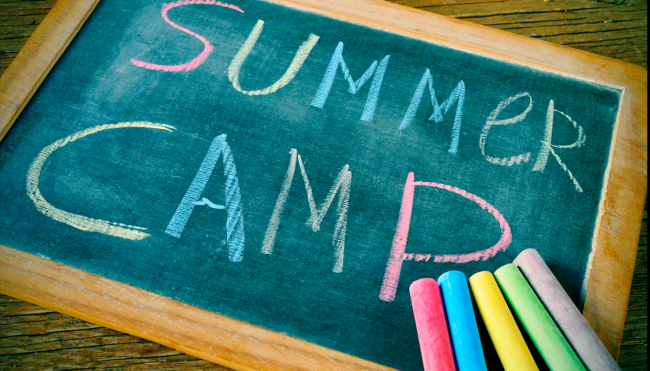 I think most parents who shell out thousands of dollars to get a break from their children by shipping them off to summer camp for a couple of weeks would trust anyone charging that amount of dough to know a thing or two about controlling hordes of infinitely energetic kids on a massive recreational complex in the wilderness.

However, it would appear the powers that be at New Hampshire’s Camp Quinebarge failed to follow in the footsteps of David Hyde Pierce’s character in Wet Hot American Summer and pay a visit to the “Camp Counseling” section of the library based on what recently unfolded at the summer getaway.

I can only assume the parents who dropped $3,400 to treat one of their offspring to a two-week stay at the 85-year-old camp were hoping for some cheery updates concerning canoeing excursions and the time-honored craft of making art out of pasta when they opened a letter they were sent. However, according to The Boston Globe, they got a bit of a surprise when they opened the envelope to find a message that read:

“We have been in tears, bored, and devastated the whole day. The camp director is lying to you all.

You have to trust us. You have to. We are not joking and we are not having fun.

So many things are wrong with this place.”

According to the outlet’s investigation, those words stemmed from some truly dreadful conditions that forced the camp to close just six days into its most recent session thanks to a number of incidents that have many people online drawing parallels to the ill-fated Fyre Festival.

As was the case in the Bahamas, shipping delays caused many campers to go hungry, and the meals that were served up were reportedly served on dirty dishes that led to at least four kids dealing with severe vomiting. The camp also apparently hired a number of untrained counselors just days before they opened up—including one who was punched in the face by a kid who gave one of his fellow attendees the same treatment.

The owners of the camp admitted they were understaffed while apologizing for the debacle that forced them to direct parents to come back less than a week into their block of solitude. It said it will also be issuing refunds, but you can’t really put a price on memories like that.