Nintendo Is Making A ‘Super Mario Bros.’ Movie For All Your Nostalgia Needs 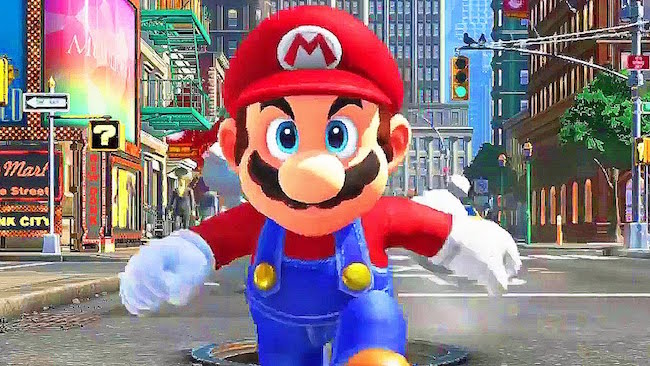 In 1985, Nintendo released a video game featuring two plumbers who are tasked with rescuing a princess who is being held captive by a giant spiked turtle, because sometimes video games don’t make any fucking sense whatsoever. However, that didn’t stop Super Mario Bros. from becoming one of the best-selling games of all-time, launching a franchise consisting of dozens of games in which the eponymous characters do seemingly everything but plumbing.

When 1993 rolled around, Nintendo decided to capitalize on the success of the Mario games by dropping $50 million on a live-action feature film that went on to garner $20 million (and which currently has a 15% rating on Rotten Tomatoes). The company quickly bounced back with the release of Super Mario 64 a few years later, but they’ve largely avoided the motion picture game— at least until now.

The Wall Street Journal reports Nintendo has teamed up with Universal Pictures to make a Super Mario Bros. movie that will be released at some point in the next few years. Details are currently scarce (neither side would confirm the movie was in the works), but all signs point to the project being an animated film that will incorporate the characters that you all too frequently drove off the side of Rainbow Road when you were a kid.

It’s worth noting there are a few potential downsides to this plan. The most glaring is that there nobody has been able to make a good movie that’s been based on a video game (although I’m sure there are people out there who really liked Lara Croft: Tomb Raider for reasons that had nothing to do with the plot). The other problem is that the only complete sentence Mario has ever spoken (at least to my knowledge) is “It’s a me, Mario!” With that said, Guardians of the Galaxy also had a character who could only say his own name, so maybe they’ll be able to figure something out.