90-Year-Old Woman Gives Up Her Ventilator For Younger Patients: ‘I’ve Had A Good Life’ 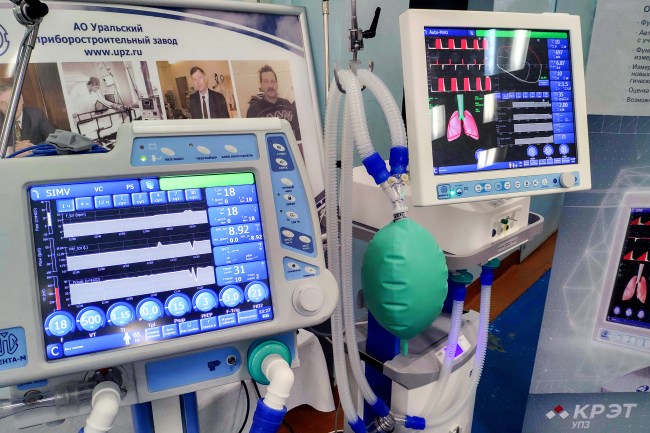 Hey, all you fuckfaced morons not listening to social distancing: do you get the picture now?! The human cost of the coronavirus is becoming increasingly devastating, as the virus not only has the power to kill on its own but is seemingly being assisted by the general lack of necessary medical supplies.

As we’ve heard time and time again from New York Governor Andrew Cuomo, ventilators are the difference between life and death in this ongoing battle.

90-year-old Belgian woman Suzanne Hoylaerts obviously knew that, as she denied being put on a ventilator in order to save it for younger patients.

“I don’t want to use artificial respiration. Save it for younger patients. I already had a good life,” Suzanna reportedly told doctors prior to her passing. Simply remarkable bravery.

As Belgian publication 7sur7 reports, Suzanne Hoylaerts tested positive for COVID-19 and was placed in isolation, but she turned down the option to use a ventilator that could have possibly saved her life.

“I don’t want to use artificial respiration. Save it for younger patients. I already had a good life,” she reportedly told doctors. Hoylaerts, who was from Binkom, Belgium, had low oxygen concentration levels prior to her death and was in need of critical treatment. She passed away on Mar. 22, just two days after she was admitted to the hospital. [via Complex]

Suzanne Hoylaerts, 90, sick from #COVID2019 refused the breathing assistance. She told the doctors : "I had a good life, keep it for the younger ones".

She died few days ago.

We will not forget her sacrifice.https://t.co/UH2odgAH5t

This fight will be over one day, and as we celebrate our victory over this vile disease, we must remember all of the brave souls like Suzanne who put their life on the line for others.