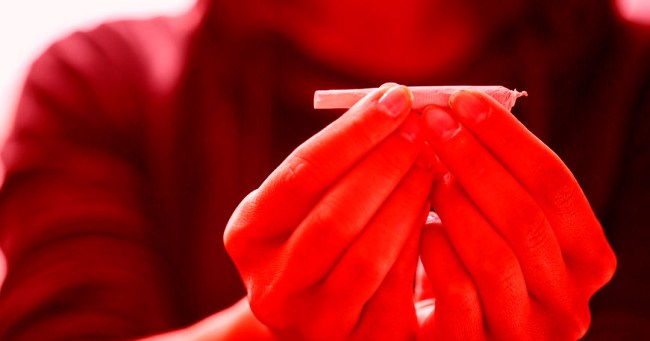 Synthetic pot isn’t supposed to make your eyes and ears bleed, right? Okay, just double-checking because the Illinois Department of Public Health has warned that since March 7th there have been 70 cases of people in their state have developed severe bleeding, and in two cases, death, after using synthetic pot products.

Oh, it’s also not been just limited to people’s eyes and ears, there have also been reports of extensive bleeding from the noses and gums of users of synthetic marijuana. Fun!

So yeah, if you are in and/or near Illinois, you might want to stay away from fake weed like K2, Mind Trip, Genie, Black Mamba, Bombay Blue, Zohai or Spice.

Of the 70 cases reported as of April 3rd, every one of them has required hospitalization for symptoms such as coughing up blood, blood in the urine, severe bloody nose, and/or bleeding gums. Nine of these cases have tested positive for brodifacoum, a lethal anticoagulant often used as a rodenticide, or rat poison.

Rat poison, folks. What a world. 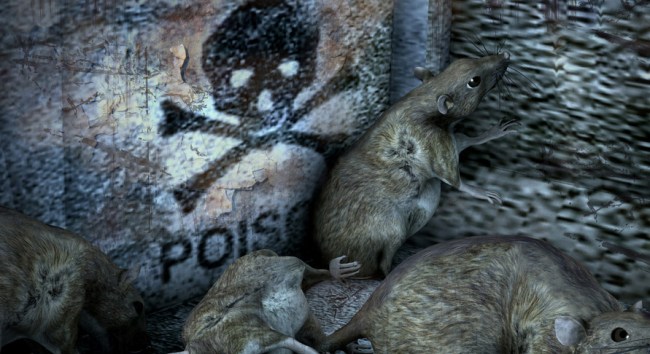 “We continue to see the number of cases rise,” wrote IDPH Director Shah. “IDPH is continuing to work with local health departments and the Centers for Disease Control and Prevention, along with other partners, to try to identify common products. Without more information, IDPH does not know how much contaminated product is circulating or where. We strongly urge everyone not to use synthetic cannabinoids.”