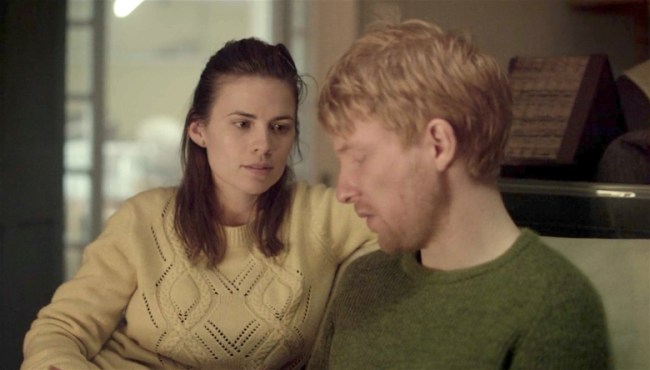 Black Mirror burst onto the scene with a literal bang in 2011 thanks to a debut episode featuring the British Prime Minister getting it on with a pig on the way to establishing itself as one of the crazier shows in recent memory.

The series set out to examine the potential perils (and occasional upsides) that come with living in an increasingly technological world, and while most episodes are meant to serve as a cautionary tale, some people are just not getting the message.

Take China, which recently instituted a Social Credit System where citizens are rated based on a variety of factors— just like Bryce Dallas Howard was in “Nosedive.”

There’s also Boston Dynamics, which seems intent on making the world depicted in “Metalhead” a reality.

How about a vulgar and oddly colored political candidate whose use insults and a lack of basic civility to become immensely popular? That could never happen? Right? Right???

Oh, let’s also not forget the story claiming the actual British Prime Minister got a little too intimate with a pig when he was in college.

Every day, it seems like Black Mirror is coming closer and closer to becoming a documentary and now one company is doing what it can to bring one episode to life— and bring people back to life (well, kind of).

According to Business Insider, a tech firm called “Eternime” has set out to develop artificial intelligence that would allow people to use an app to “talk” with someone who has passed away, which is literally “Be Right Back” without the creepy doll.

Eternime is headed by Marius Ursache, who set out to figure out how to “communicate” with the dead after a friend of his passed away. He explained how the company has set out to create eternal avatars, saying:

It then uses an ever-mysterious algorithm to create a chatbot people can talk with that is supposedly reflective of the person you were while alive.

I’m sure Ursache has good intentions but that’s going to be a no for me, dawg.