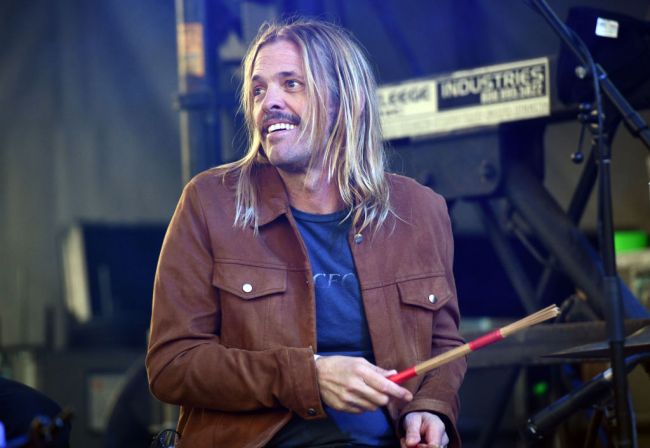 Foo Fighters drummer Taylor Hawkins passed away suddenly on Friday, but he was able to make a little girl’s dream come true just days before his death.

On Friday, the band announced that Hawkins had died hours before a scheduled appearance in Bogota, Colombia.

Earlier this week, a 9-year-old girl named Emma Sofia went viral when she tried to get Hawkins’ attention by drumming outside the band’s hotel room in Paraguay.

Hawkins heard about Sofia’s drumming and went out to meet her in person.

“Emma Sofía Peralta (9) dazzled the entire audience and Foo Fighters fans when she arrived with her drums and played for an hour in front of the hotel where the group was staying. Drummer Taylor Hawkins came down to meet her and take a picture”.