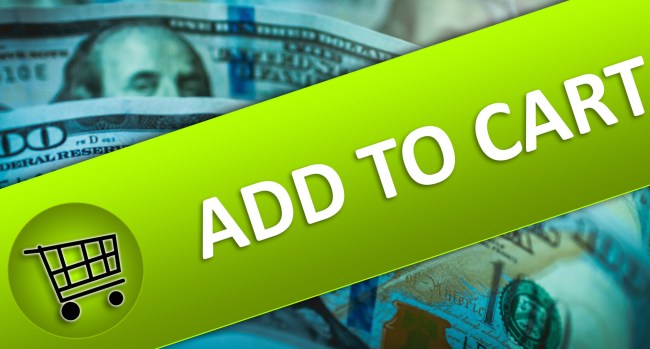 Here’s a new one for you. A 19-year-old in Gwinnett County, Georgia, a suburb of Atlanta, stands accused of stealing around $980,000 from the Kroger he was working at, and he did it in just two weeks!

Is it wrong to respect the hustle here a little bit? I know. It is. Moving on.

Tre Brown, no, not that one, allegedly scammed the store by creating more than 40 fake returns for non-existent items in December and January, according to Gwinnett police spokesman Cpl. Collin Flynn.

Sounds like Brown, who police said they believe worked at the fuel center, tried to fly too close to the sun.

GCPD has arrested 19 year old Tre Brown after he scammed over $980,000 from the Kroger where he worked. He used the money to buy cars, guns, and clothing before he was arrested. For more information click here: https://t.co/i5H1GeAeIM pic.twitter.com/6dZCfdDro2

The “returned” money was allegedly placed on numerous credit cards, which he then used to purchase things like clothes, shoes, guns, and two cars, including a Chevrolet Camaro, which he later totaled in a crash.

Police claims that Brown made these fake returns while an employee whose job it is to flag fraudulent transactions was on vacation for two weeks.

An undisclosed portion of the money has since been returned and Brown, who was charged with one count of felony theft, was released from Gwinnett Jail on $11,200 bond.