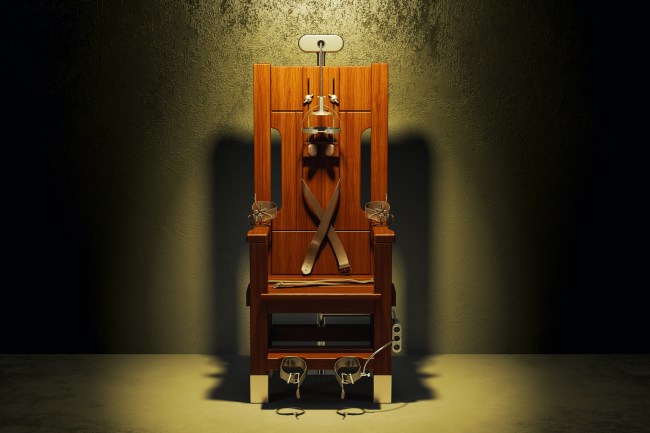 Netflix does this weird thing now where 80% of their programming is aimed at humanizing ruthless murderers. I watched the subtly-titled I AM A KILLER this week and I had to fight the urge not to become a prison pen pal. It’s an unfamiliar sensation to be angry at the victim for causing her killer to go to jail.

But the two animals I present to you today are beyond the pale. As sinister and premeditated as they come.

🚨JUST IN: Police say Joshua Meek and Seth Pickering are being charged with burglary after hopping the fence at Nissan Stadium and attempting to steal Gatorade from the locker room. @WKRN pic.twitter.com/FYXCoON48f

19-year-olds Seth Pickering, of Indiana, and Joshua Meek, of Michigan, are charged with felony burglary after police say they jumped a fence and made their way into the Titan’s Nissan Stadium, made their way down the tunnel into the player’s locker room, and took a 20 oz. bottle of Gatorade from a cooler.

These savages were booked into the Metro Nashville jail just before 2 a.m. Monday, each charged with felony burglary. The judge somehow let them walk free in on pre-trial release, so keep your loved ones inside or out of JV cross country meets in your area.