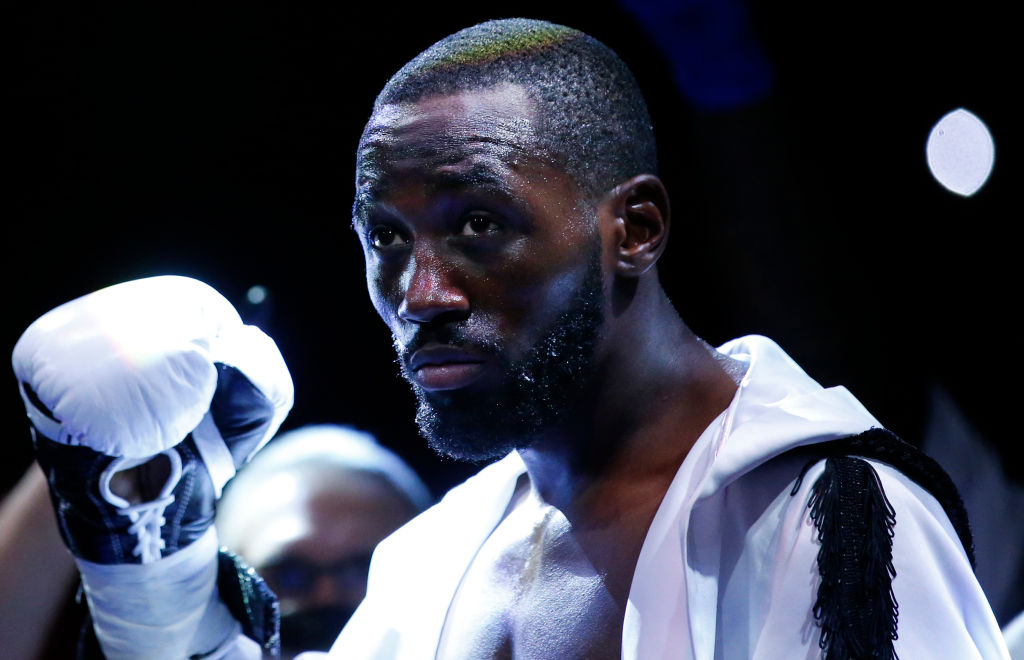 We got to sit down with Crawford before his upcoming fight to talk about his opponent, the BLK prime deal, and what it’s like to fight in his hometown of Omaha,Nebraska.

While Crawford is a huge favorite coming into his fight, he expects a “dangerous” Avanesyan to give it his all and put on a show for the fans watching.

“He’s strong, he’s powerful. He got some skills, and every fighter that step in the ring is dangerous..He’s very sneaky, crafty, and he do things at the right time at times.

I’m looking forward to putting on a great show. I’m pretty sure he’s looking to come, give it his all and put on a great show that’s going to benefit the fans at the end of the day.”

Crawford signed with BLK Prime once the much-talked-about Errol Spence deal fell through in November and says he did it because he wants to remain active after having not fight in a little over a year.

“I want to be active. I didn’t want to be out the ring this long and was disappointed that I wasn’t in the ring earlier this year, but at the same time, I get one fight this year and hopefully next year I can fight more frequently”

The WBO champion is looking forward to fighting in his hometown of Omaha, Nebraska where he always gets a ton of support.

“Well, you know, always fighting at home is electrifying being that you give the.Fans something to look forward to and unlike my city and other bigger cities, my city don’t have no NBA or NFL team. They just thrive on supporting the hometown heroes and people that’s from Omaha that does big things on a big stage and, you know, bring it back to the city. So that gives the city something to look forward to.”