Does The New Tesla Model S Plaid Really Go 0-to-60 In 2 Seconds? Let’s Find Out 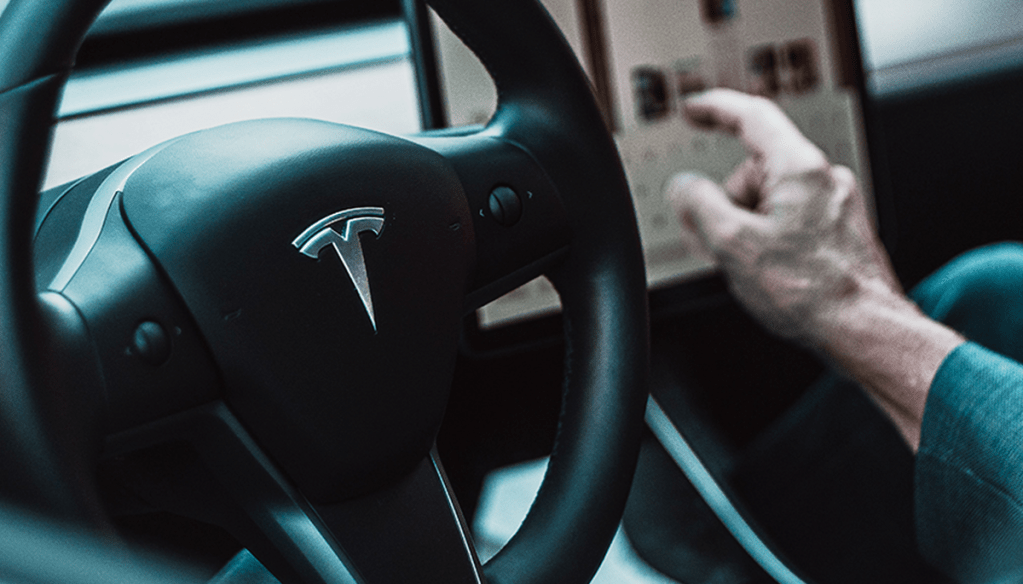 The Tesla Model S Plaid is the latest and greatest electric vehicle on the market. It just started making its way to customers in the past month and boasts the fastest acceleration and longest range of any EV in the game. It’s a BEAST of a car.

In order to reach super-speed. you’ll need to engage the car’s Drag Strip Mode. Then you use the Launch Control to dip the Plaid down into ‘Cheetah Stance’ (it lowers the nose of the vehicle). Once the car is ready you’ll see ‘Launch Control Ready’ on the screen and you can go 0-to-60 in under two seconds.

But what about on a street and not on a drag strip and road with proper traction? The YouTube channel DragTimes put the Tesla Model S Plaid to the test on a street. Most of the road is blurred out but we still get a clear view of the dash. It happens just after the 7-minute mark in this video below, check it out:

I want one. $125,000 seems like a steal for the fastest electric vehicle ever made. I’m not sure if I actually need the Tesla Model S Plaid but I still want one.