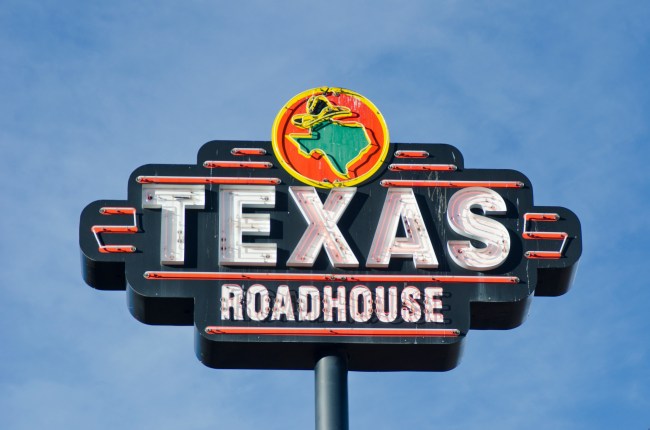 Kent Taylor has quietly been putting on a masterclass in Doing The Right Thing during times when most in his position are not.

The 64-year-old founder and CEO did not mess around with the pandemic from the jump, buying latex gloves, masks and eyewear for the workers in his nearly 600 restaurants, and also launching a specific stimulus package for Texas Roadhouse employees.

“It’s how I was raised. I did what I felt was right,” Taylor, 64, tells PEOPLE in this week’s issue. “This is that kind of time where you have to persist and think differently and take care of those that are with you and lift everyone’s spirits and march forward.”

Taylor, a onetime TGI Fridays bartender who came up with the idea for Roadhouse while mixing drinks, has donated his yearly salary and bonus (totaling $800,000) in a successful tactic to prevent layoffs or cut pay for his employees. 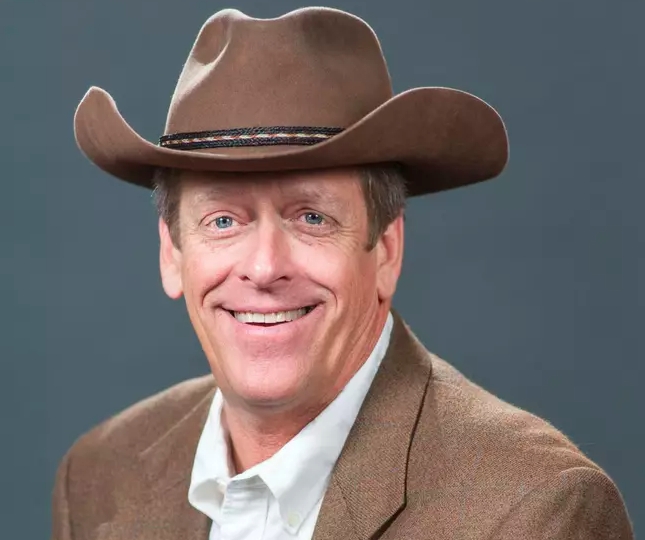 He also kicked in another $5 million of his own fortune, an estimated $459 million, to an emergency fund called Andy’s Outreach, which he set up for his employees 18 years ago to help with things like rent and mortgage payments, utility bills and funeral expenses, PEOPLE reports.

“We were doing that to take care of our people that might have a loved one die that needed money for a funeral or an operation,” he explains of its origins. “It would transition to where people gave part of their paycheck, whether 10 cents of $10, to help our people during times of need.”

Taylor claims being a single parent to two daughters in the 90s and having to accept money from his own parents shaped his mission to pay it forward.

“When you’re down and out, that sticks in your head,” he says. “A lot of people think when you make it later in life it leaves, but it stays in your brain. Later in life you want to give back in the same way.”

Taylor has reportedly received hundreds of thank you letters from grateful employees thanking him for his generosity.

TEXAS ROADHOUSE ROLLS OVER EVERYTHING pic.twitter.com/aq0l2qhKjT