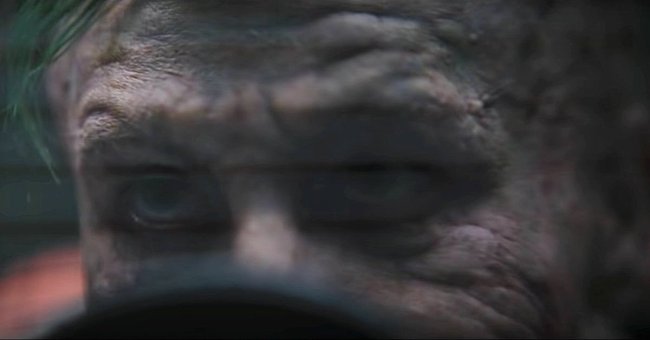 While the theatrical cut of The Batman did ultimately introduce Keoghan’s Joker, his face was extremely obscured as he could only be seen through the window of his cell door. This new deleted scene, however — while still keeping his looks relatively close to the chest — gives fans a far better look at this latest version of Joker.

During a recent interview with IGN, brilliant director Matt Reeves explained why his take on Batman’s mortal enemy is different from Joker’s past, as Keoghan’s clown actually suffers from a “congenital disease that refuses to let him stop smiling.”

“He’s got this congenital disease. He can never stop smiling. And it made Mike and I think about — I was talking about The Elephant Man because I love David Lynch. And I was like, ‘Well, maybe there’s something here where it’s not something where he fell in a vat of chemicals or it’s not the Nolan thing where he has these scars and we don’t know where they came from. What if this is something that he’s been touched by from birth and that he has a congenital disease that refuses to let him stop smiling? And he’s had this very dark reaction to it, and he’s had to spend a life of people looking at him in a certain way and he knows how to get into your head.’” [via IGN]

While I don’t want to put words in Reeves’ mouth, it would appear that his take on Joker is inspired by the hideously scarred and deeply disturbing New 52 version in Death Of The Family.