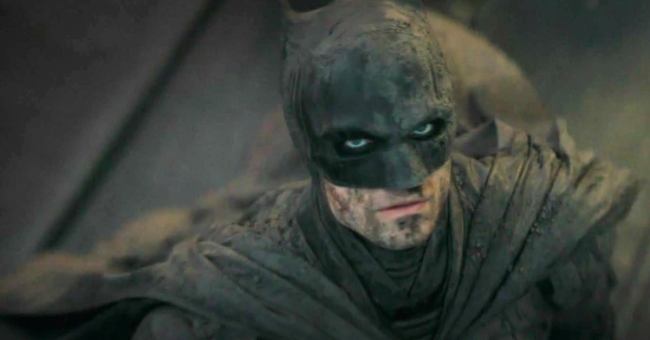 While most pop culture fans were obsessing over Succession on Sunday night, Warner Bros. Japan released a new teaser for The Batman that may have teased the appearance of the Dark Knight’s most infamous enemy, Joker.

Now, while there are no visual references to the Clown Prince of Crime, the final seconds of the trailer feature an eerily familiar laugh that can easily be that of Joker. To be fair, though, there’s also the potential that the laugh was from Paul Dano’s Riddler, who is set to be the main villain of the film. The laugh occurs at 1:35 in the below video.

The speculation about Joker comes about a month after the brother of Barry Keoghan — who you may know from Eternals, Dunkirk, and The Killing of a Sacred Deer — may have accidentally confirmed that his brother will be playing the iconic role in the new Batman franchise. Should Keoghan actually be playing Joker, it’s an excellent casting choice from director Matt Reeves, as Keoghan emanates weirdness in essentially every project he’s ever starred in. Keoghan would be the fifth actor to play Joker on the big screen, following Caesar Romero, Jach Nicholson, Heath Ledger, and Joaquin Phoenix.