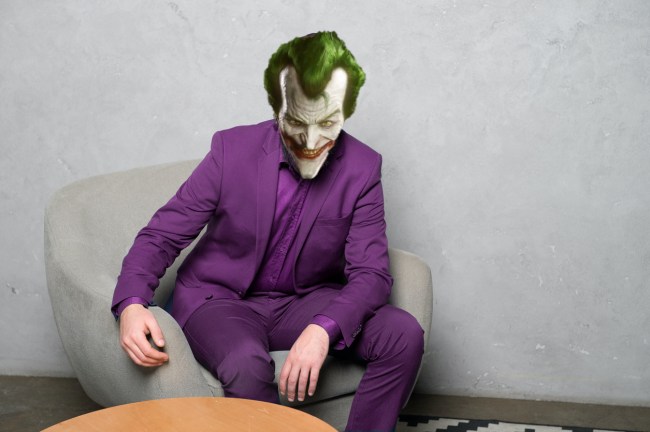 While I knew it would never happen, I was actually hoping that Joker wouldn’t appear in Matt Reeves’ The Batman franchise so that the other excellent Batman villains — that have either yet to make it to the big screen or deserve redemption after a 1990’s mishap (looking at you, Riddler and Mr. Freeze) — would have a chance to shine.

BUT, if Barry Keoghan — known for his role in films such as Dunkirk and The Killin of a Sacred Deer — really has been cast in the role, then I love it. This dude has been an absolute WEIRDO in everything I’ve seen him in and then he flexed his charisma muscle as Druig in Eternals, which, believe it or not, is something that every Joker actor needs. 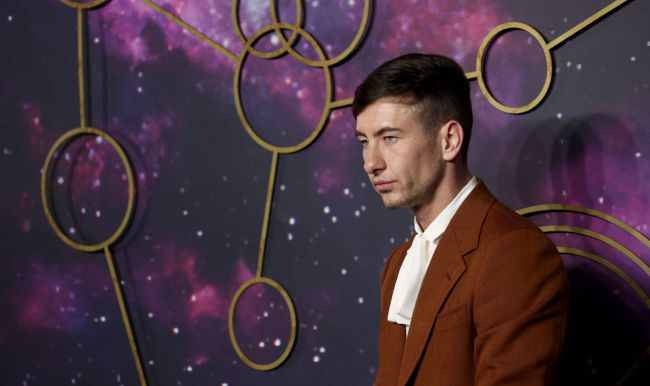 Now, while Keoghan’s role in The Batman has yet to be confirmed, his brother Eric may have accidentally revealed that the 29-year-old Irishman is playing none other than the Clown Prince of Crime. Yes, he could have potentially been trolling, but even before Eric Keoghan’s comments on Facebook, I’d heard rumors that Keoghan had been tapped to play Joker.

“So it’s finally out My Brother playing the JOKER in the new Batman Unreal Stuff,” Barry’s brother Eric wrote on Facebook. 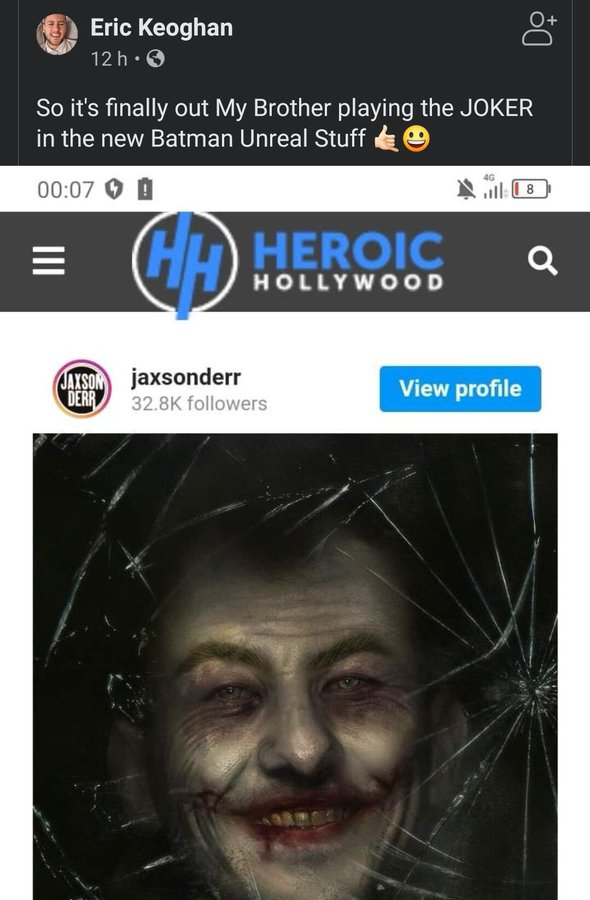 While only time will tell if Keoghan is playing Joker, it would certainly be strange to cast such a talented up-and-coming actor in an insignificant supporting role.