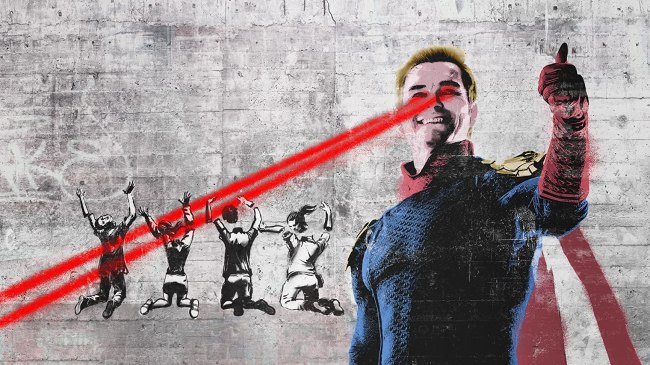 The brilliance of The Boys is that it finds a way to be subversive without feeling contrived, that all of its blood-soaked psychosis feels carefully constructed rather than hastily fabricated. Think about where we found Homelander at the end of season two, equal parts horrified, humored, and terrifying following the death of the mother of his child, and how haunting that image of his further slip into madness was. 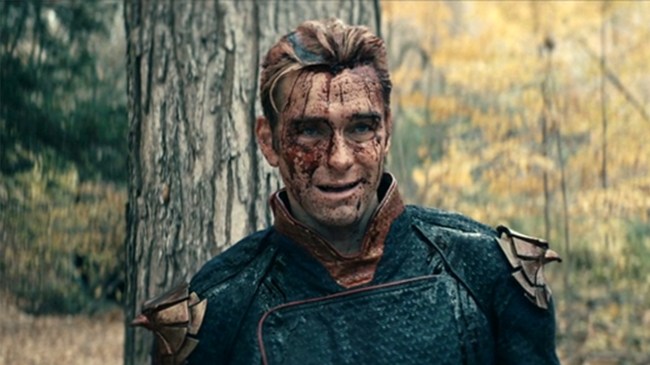 That almost extreme willingness to completely up-end the comic book genre has been wildly prosperous for Amazon, as The Boys represents the first truly buzzworthy hit for Prime Video, on par with the likes of Netflix’s Stranger Things and Disney+’s The Mandalorian.

Obviously wanting to stick to what’s worked so far, The Boys looks sent to descend further into the source material’s trademark style, as creator Eric Kripke recently confirmed that the upcoming third season will feature the infamous “Herogasm” storyline.

Now, as for what exactly Herogasm is: it’s as raunchy as it sounds.

A six-issue spin-off of the main The Boys comic, the arc is a play on traditional comic book crossover events and sees all the Supers head to a Vought-sponsored remote island getaway for a weekend of drug-and-sex-fueled debauchery. Obviously, as they do, Billy Butcher and the rest of The Boys show up to the event to raise all sorts of hell.

Also of note, as Entertainment Weekly points out, there’s an “intimate moment between Homelander and Soldier Boy that happens in Herogasm,” and Supernatural actor Jensen Ackles recently just joined the cast as Soldier Boy. 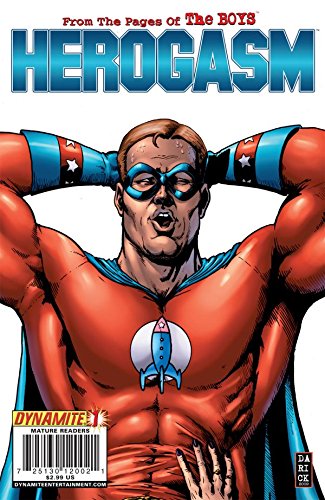 The first two seasons of The Boys are currently streaming on Amazon Prime Video. The third season is expected to begin production this month, putting it on track for a late 2021 release date.