‘The Falcon and The Winter Soldier’ Will Reportedly Premiere This Summer 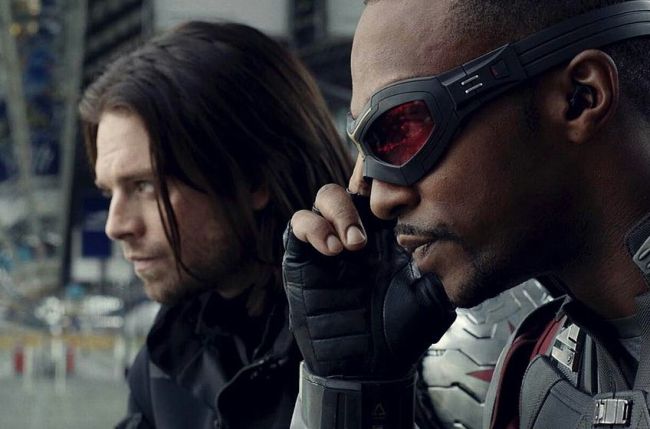 After blowing people away with The Mandalorian — Disney’s first venture into live-action television — anticipation for their upcoming set of Marvel Cinematic Universe series has only grown as the Mouse House has now proven that their Disney+ content is truly something to behold.

Over the course of the next two years, Disney is set to release five Marvel Cinematic Universe-set series on their streaming service, with all of them figuring to play an essential part in the future of the franchise. In addition to the animated series What If…?, Disney+ will see four different MCU live-action series premiere between now and 2021: The Falcon and The Winter Soldier, WandaVision, Loki, and Hawkeye.

The first of the series to premiere will be The Falcon and The Winter Soldier, which is currently in production.  In a recent article confirming Noah Mills’ casting, Deadline confirmed that the series will premiere this August:

Specific details about the story as well as other roles are being kept tightly under wraps. Disney has declined to comment. The series, executive produced by Malcolm Spellman, is slated to premiere on Disney+ in August. [Deadline]

The series is sure to have an MCU-wide impact, as early set photos have revealed that actor Wyatt Russell has seemingly taken over Steve Rodger’s mantle as he can be seen in costume as U.S. Agent a.k.a. John Walker.

‘The Falcon and The Winter Soldier’, which stars Anthony Mackie and Sebastian Stan, will be the first Marvel Cinematic Universe series to hit Disney+ when it premieres in August 2020.