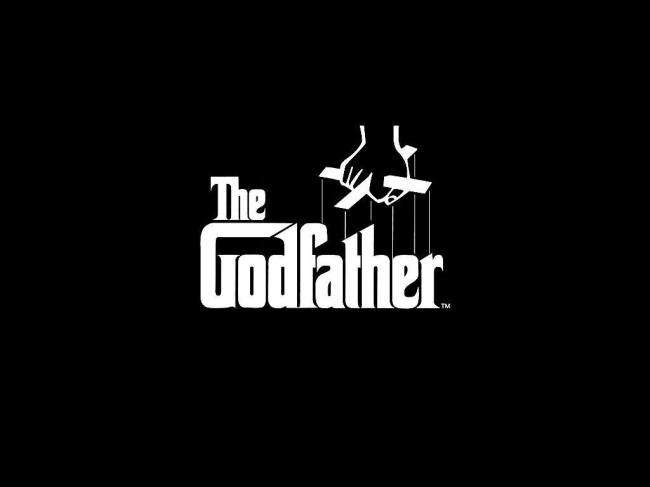 Have you ever seen The Godfather Part III? I’ll be totally honest with you: I haven’t. Given the heights of the original and the superior Part II and the notorious reputation Part III has garnered in the years since, I’ve never felt the need to go back and revisit the film.

But now, 30 years after The Godfather Part III was originally released, the iconic director behind the franchise — Francis Ford Coppola — is revisiting the film with the release of The Godfather, Coda: The Death of Michael Corleone, which essentially amounts to a director’s cut of the famously inferior Godfather entry. And from everything I’ve heard about the project thus far, Coppola meddling with and tweaking the Ghosts of Godfather Past has resulted in a more complete vision than the original 1990 film.

Now, in a recent interview with The New York Times, Paramount Pictures — the studio that owns the rights to the seminal American mafia franchise — provided a statement that floated the idea of a fourth Godfather film eventually happening.

The director said there were discussions, many years ago, about a potential fourth film — as he imagined it, it would have continued the story of Vincent in the present day and returned to the story of Vito and Sonny in the 1930s — but Puzo’s death in 1999 foreclosed that possibility.

This does not prevent Paramount from making sequels if it wants to. “There may well be a ‘Godfather IV’ and ‘V’ and ‘VI,’” Coppola said. “I don’t own ‘The Godfather.’” Paramount said in a statement, “While there are no imminent plans for another film in the ‘Godfather’ saga, given the enduring power of its legacy it remains a possibility if the right story emerges.” [via The New York Times]

Given Hollywood’s nature, it should come as no surprise to anyone when Paramount does eventually decide to sully The Godfather‘s legacy with an additional entry into the franchise. Just you wait.