– Rihanna reportedly being considered for the role of Poison Ivy in 2021’s The Batman. [read more]

– The Batman may feature up to six villains. [read more]

Official Synopsis: “While out hunting, Llewelyn Moss (Josh Brolin) finds the grisly aftermath of a drug deal. Though he knows better, he cannot resist the cash left behind and takes it with him. The hunter becomes the hunted when a merciless killer named Chigurh (Javier Bardem) picks up his trail. Also looking for Moss is Sheriff Bell (Tommy Lee Jones), an aging lawman who reflects on a changing world and a dark secret of his own, as he tries to find and protect Moss.”

Our Review: Simply put, No Country For Old Men is one of the best films of the 21st Century. Winning the Academy Award for Best Picture, while No Country For Old Men may have gone over your head when you were younger, with a few years of experience in you, it becomes a riveting, slow-burn that feels almost perfect in every moment.

Our Review: Bill Burr has been one of the premier stand-up comedians in the world for the last decade, and Paper Tiger maybe his best special yet. Similar to Dave Chappelle’s recent Sticks & Stones, Burr takes direct aim and political correctness and cancel culture, and emphatically wins. 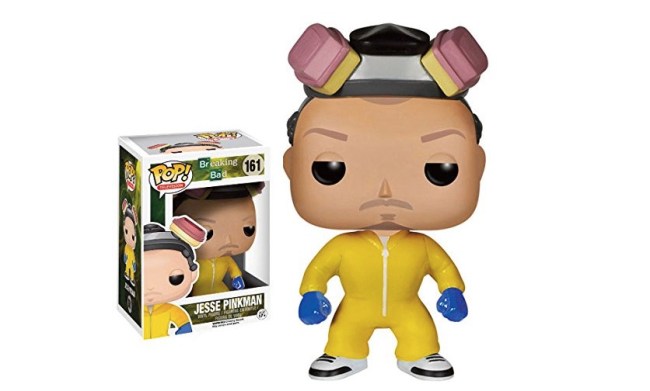