– We’ve got our first official look at Robert De Niro and Al Pacino in The Irishman. [Read more]

– Bruce Lee’s daughter is unhappy with how he was portrayed in Once Upon A Time In Hollywood. [Read more]

– Robert De Niro to star opposite Leonardo DiCaprio in the Martin Scorsese-directed film Killers of the Flower Moon. [Read more]

– Joker producer says the film is “unlike any comic book movie”. [Read more]

Once Upon A Time In Hollywood Roundtable

Official Synopsis:  “It is the first year of Germany’s occupation of France. Allied officer Lt. Aldo Raine (Brad Pitt) assembles a team of Jewish soldiers to commit violent acts of retribution against the Nazis, including the taking of their scalps. He and his men join forces with Bridget von Hammersmark, a German actress and undercover agent, to bring down the leaders of the Third Reich. Their fates converge with theater owner Shosanna Dreyfus, who seeks to avenge the Nazis’ execution of her family.”

Our Review:  Let’s just make one thing clear: Quentin Tarantino has never made a bad movie. Fuck it, he’s never made an average movie, either.

But what he has done is make a bunch of good movies: Django Unchained, The Hateful Eight, Jackie Brown, etc. are all good movies.

Inglourious Basterds is a great movie.

Featuring Christoph Waltz’s breakout stateside performance, Inglourious Basterds is Tarantino’s finest film of the 21st century, as it not only serves as an action-packed, revenge-filled World War II film but features Tarantino’s patented bizarre, yet bitingly funny sense of humor and cold-as-ice dialogue from beginning to end.

Official Synopsis:  “Last Chance U follows a group of young men training to become the future stars of the NFL. Based at East Mississippi Community College (EMCC), “Last Chance U” takes us on a journey to understand the real men of the gridiron at one of the most successful, but least known athletic programs. Each player has incredible talent and drive to be the best, but each face their own unique struggles both on and off the field. As their season takes an unexpected turn, the methods of this unconventional team are deeply called into question. With much to lose, they are constantly reminded of the stakes.”

Our Review: One of the ultimate “watch while you’re scrolling through Twitter or cooking dinner” series out there, Last Chance U is excellent in both its simplicity and its depth. That may sound antithetical, but let me explain: the storylines are easy to follow, as it’s mainly about college football athletes and coaches. However, the lives of said athletes and coaches are so wrought with real-life drama that it’s deeply gripping despite being supremely easy to coast through. 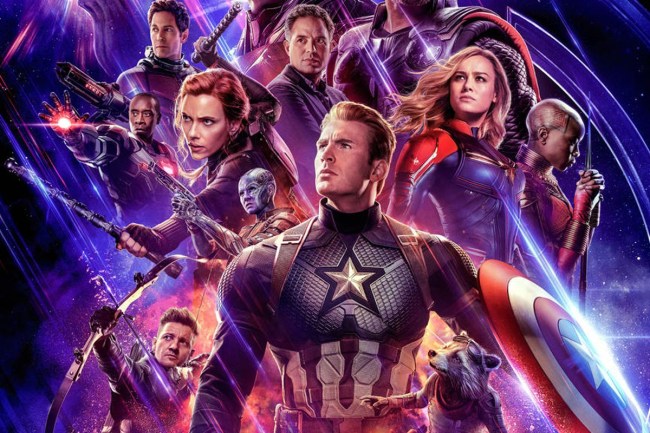 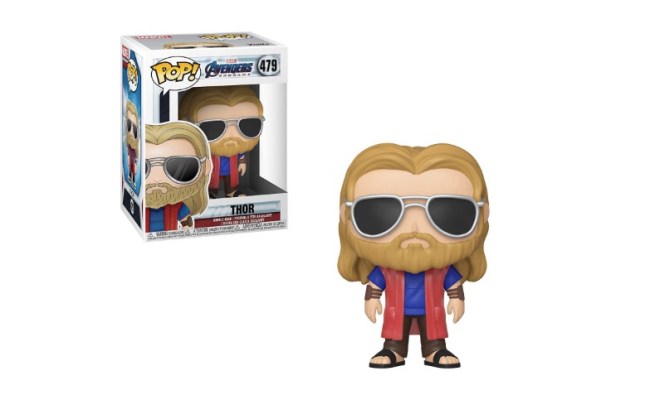