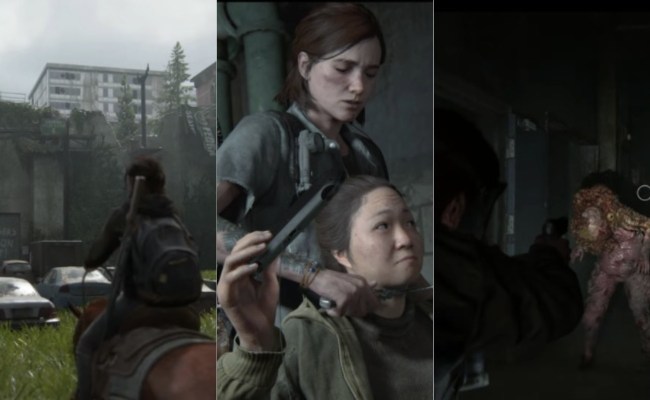 After literal years of stops and starts, delays and pushbacks, tinkering and tweaking, The Last of Us Part II is *finally* upon us, as the sequel to the legendary and beloved 2013 action-adventure is set to be released in about three weeks.

It’s been a long and winding road to the release of The Last of Us Part II, as the game has been delayed twice in the last six months alone.

Originally scheduled to be released on February 21, the game was delayed until May 29 to allow the studio to make further tweaks to the game. However, due to the ongoing global situation, the game was once again delayed indefinitely back in late March. Then, finally, Naughty Dog and Sony Interactive Entertainment announced in late April that the highly-anticipated zombie game sequel would be dropping on PS on June 19.

Now, with just less than a month left until the game’s long-overdue release, the powers that be behind the game have released a new, 9-minute-long gameplay trailer that is sure to get fans hyped up about diving back into The Last of Us universe.

Set five years after the events of the original game, The Last of Us Part II will pick up the story of Joel, who is now in his mid-50s, and Elle, who is now 19-years-old. According to Fandom, “the story will be split into four seasonal chapters, starting with Jackson County, Wyoming, during the winter months.

“The pair, having settled down in Tommy’s settlement, live in relative peace within the thriving community. While there, Ellie has even managed to form friendships with Dina and Jesse. However, the survivors face constant threats from the Infected and other hostile survivors,” the synopsis of the game reads.

The Last of Us Part II will be released exclusively on PS4 on Friday, June 19.