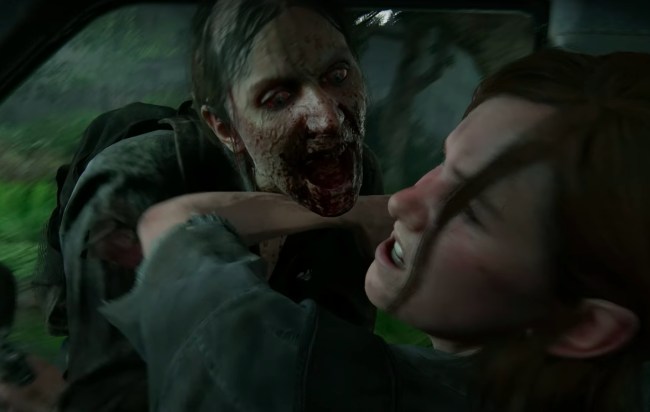 Over the years, plenty of people have tried to envision what the zombie apocalypse would look like across various mediums, whether we’re talking about Dawn of the Dead and its various spinoffs or The Walking Dead and the multiple spinoffs nobody really asked for.

There are also plenty of video games out there that thrust you into the middle of hell on Earth, like Left 4 Dead, Dead Rising, and Red Dead Redemption‘s infinitely entertaining Undead Nightmare (man, people are really into the whole “dead” thing, aren’t they?).

However, I would argue no game has done a better job of envisioning what a zombie-infested world would look like than 2013’s The Last of Us, which told the story of Joel and Ellie as they travel across the United States in search of a cure while fighting both the undead and some equally bloodthirsty humans.

There aren’t many video games I’d describe as a masterpiece but The Last of Us is one of them, and as a result, I was incredibly amped to learn that a sequel was in the works when it was announced in 2016.

However, Naughty Dog has been taking its sweet damn time (although they’ve treated us to some previews, including the impressively violent trailer they debuted at E3 in 2018).

There were rumors that the game was slated for release next year, and now, we can confirm that is indeed the case thanks to the newest trailer for The Last of Us Part II, which will be dropping on February 21, 2020.

Get your tickets ready, folks. The hype train has officially pulled into the station.