HBO Has Dropped The First Trailer For ‘The Last Of Us’, Which Stars Pedro Pascal In The Lead Role 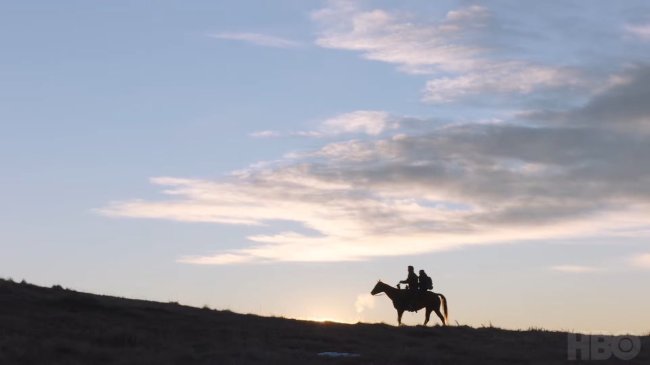 HBO has released the first teaser for The Last of Us, the highly-anticipated series based on the wildly popular video game of the same name.

The series, which was created by Chernobyl filmmaker and screenwriter Craig Mazin, stars Pedro Pascal as Joel Miller and Bella Ramsey as Ellie Williams.

In addition to Pascal and Ramsey (who you might remember as Lady Lyanna Mormont from the tail end of Game of Thrones), The Last of Us also stars Gabriel Luna, Melanie Lynskey, Nick Offerman, Storm Reid, Jeffrey Pierce, and more. While the series does not have an official release date, it’ll premiere on HBO in 2023, likely in the first half of the year.

Luckily for fans of the video game, HBO’s The Last of Us will likely remain quite faithful to its source material as Neil Druckmann, the creative director of the original 2013 game and its 2020 sequel, also served on the TV series as a writer.

INTERVIEW: Inside Pedro Pascal’s Rist To Becoming The Most Likable A-Lister In Hollywood