After Years Of Delays, ‘The New Mutants’ Will Reportedly Be Released Directly On-Demand 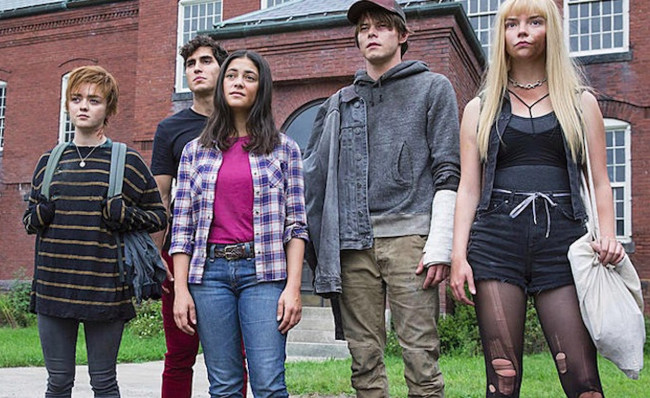 After literal years of delay, the X-Men film The New Mutants looks like it is going to *finally* be released, as an option to purchase the film has popped up on Amazon.

Originally shot and owned by 20th Century Fox, The New Mutants was originally supposed to hit movie theaters in the United States over two years ago in April 2018. As reports indicated, The New Mutants was ultimately put on hold so that they could go through reshoots to make the film more frightening. However, those reshoots never happened and the film was apparently mothballed.

Then, after Disney acquired the rights the 20th Century Fox, the film — which was originally shot back in the summer of 2017 — was given an April 3, 2020, release date. Obviously, like every other movie in the film industry, the release was once again delayed with no new date being announced.

Out of nowhere, though, on Monday, May 4, eagle-eyed fans began to notice that the film had popped up for pre-order on Amazon. (Update: it has since been removed from Amazon)

On Monday afternoon, people started noticing that you could actually buy The New Mutants through Amazon’s digital video service. It costs $24.99 to pre-order and seems to be a purchase, rather than a rental. Unfortunately, there is no release date set for the pre-order, so there’s no way to know exactly when you would get the movie. As of now, the message above the pre-order option simply reads, “Get this movie as soon as it becomes available.” [via Comic Book]

Given the movie’s previous struggles and the uncertainty surrounding the future of the industry, releasing the movie straight to on-demand seems like a no-brainer for Disney at this point.