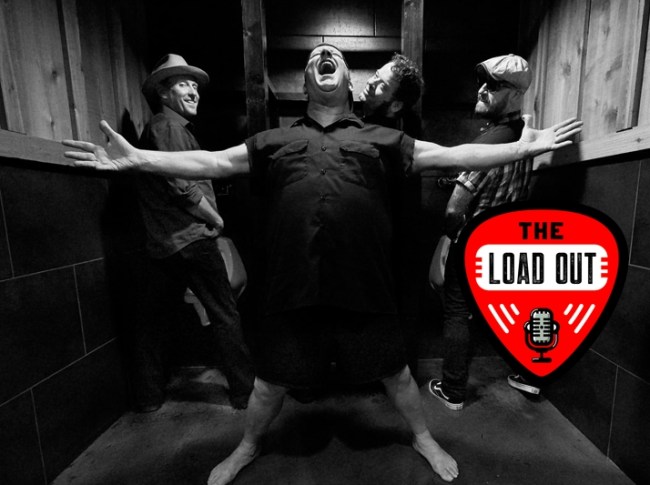 In the mid-1990s, bands like Matchbox 20, the Counting Crows, Pearl Jam, Nirvanna and Guns N’ Roses dominated rock radio. But in 1997, a band from New Orleans called Cowboy Mouth burst onto the national scene with a hit song called “Jenny Says” that introduced the maniacal, thundering stage presence of lead singer and drummer Fred LeBlanc.

LeBlanc cut his teeth in the popular punk trio Dash Rip Rock and co-founded Cowboy Mouth in the early 1990s. Ever since, he’s been the face of the band which, when not locked down, leads an insane national touring schedule. All the while, LeBlanc has written many of the band’s most popular hits including “How Do You Tell Someone”, “Love Of My Life”, “Take Me Back To New Orleans”, “So Sad About Me”, and of course, “Jenny Says.”

This brings us to Episode 7 of the Load Out with LeBlanc.

We dig into he and the band’s immensely successful 30-year run beginning with the frustration of being a locked down performer, his roots in Dash Rip Rock, the thundering theater that is a Cowboy Mouth performance, managing the stardom that a hit song can thrust upon you, the experience of having headliners like Rob Thomas of Matchbox 20 talk about not wanting Cowboy Mouth opening for him, being dropped by his record label, his children’s book and much more.

So sit back, listen up and enjoy Episode 7 of The Load Out Music Podcast with Cowboy Mouth’s Fred LeBlanc.