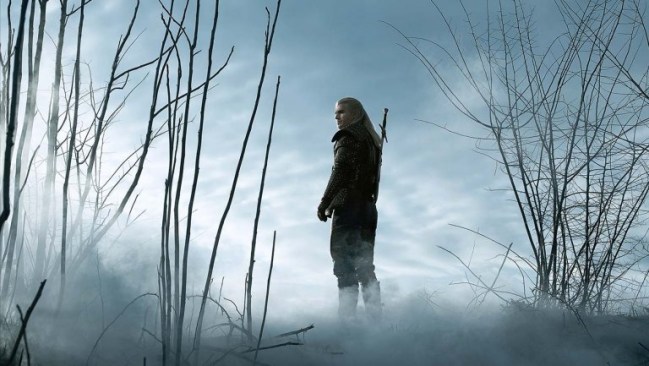 After a record-breaking first season, Netflix is now clearly all-in on The Witcher universe established in the Henry Cavill-starring series, as they’ve reportedly greenlit an origin story spin-off.

The series, titled Blood Origin, will take place in an elven world that is set 1,200 years before the event of Henry Cavill’s The Witcher. The series will be an origin story of the first Witcher and will follow “the events that led to the ‘conjunction of the spheres’ when the worlds of monsters, men and elves merged to become one,” according to The Hollywood Reporter.

“As a lifelong fan of fantasy, I am beyond excited to tell the story The Witcher: Blood Origin,” de Barra said in a statement. “A question has been burning in my mind ever since I first read The Witcher books – What was the Elven world really like before the cataclysmic arrival of the humans? I’ve always been fascinated by the rise and fall of civilizations, how science, discovery and culture flourish right before that fall. How vast swathes of knowledge are lost forever in such a short time, often compounded by colonization and a rewriting of history. Leaving only fragments of a civilization’s true story behind. The Witcher: Blood Origin will tell the tale of the Elven civilization before its fall, and most importantly reveal the forgotten history of the very first Witcher.” [via The Hollywood Reporter]

The Witcher, which debuted its first season at the end of 2019, went on to become one of Netflix’s most popular series of all-time. The second season, which was in the midst of filming in February, was forced to shut down production due to the global pandemic, thus pushing its release date back to 2021.

This isn’t the only The Witcher spin-off in the works at the streaming giant, as Netflix previously announced an animated spin-off film titled The Witcher: Nightmare of the Wolf, which is set to tell the origin story of Vesemir, a fellow Witcher who is also Geralt’s (Cavill) mentor.

RELATED: ‘Game of Thrones’ Fan-Favorite Reportedly Joining The Cast Of ‘The Witcher’