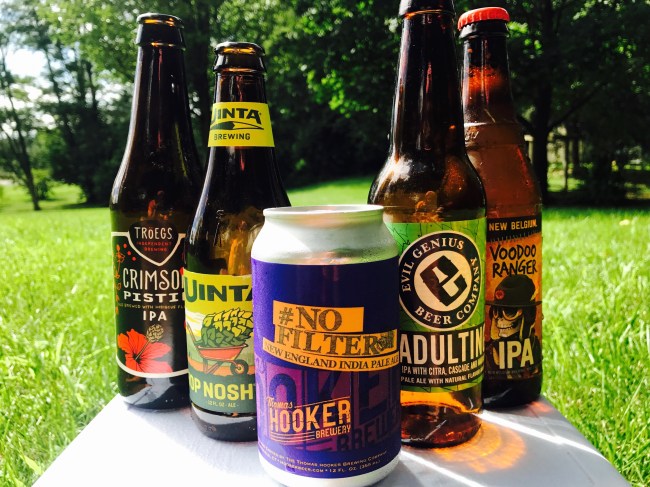 As a die-hard Bud Light fanboy and regular Chili’s customer (…bring back the sriracha shrimp!), Middle Class Fancy is a Top 5 Instagram account. Rather than dabbling in his regular humor about Nance cuttin’ loose at Maggianos during two-for-one wine happy hour, Lee Ayers decided to troll craft beer geeks with an A++ take on why cheap, domestic light brews are superior to the smugness of craft beer.

As much as I love tasty brews, craft beer fanboys are a mockable bunch: There’s the can release lines, the chatter about floral notes in their beer, the endless commentary about how one brewery is better than another brewery down the road. We’ve clearly hit peak craft beer.

Super serious craft beer hipsters get defensive when you make these types of jokes about their beloved IPA. The comments of Lee Ayer’s post is filled with lots of #MADONLINE men pounding their chest about *real* beer.

After thousands of these comments, Lee doubled-down on his trolling, gifting the Internet with another gem. It’s an even bigger spike in a craft beer-lovers heart: