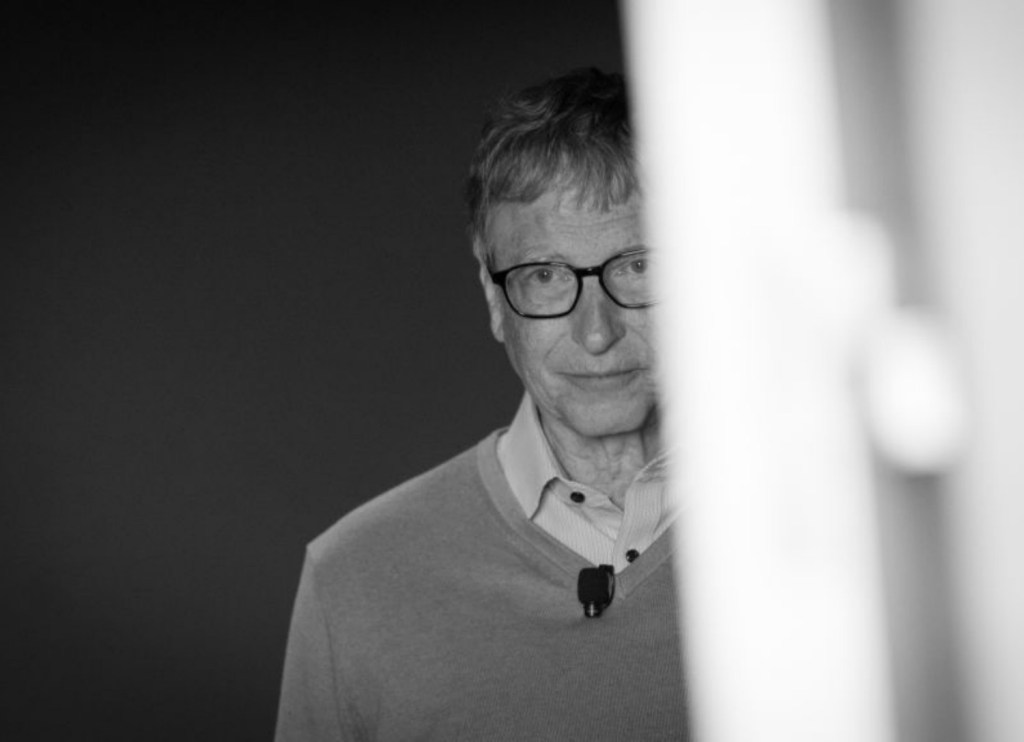 Bill Gates has proven himself to be a human being capable of laughing at himself. A viral TikTok shows Bill Gates and friends watching Chris Rock’s 2017 Netflix stand-up special Tamborine where Chris Rock cracked some vicious jokes about Bill.

The premise of Chris Rock’s bit was whether or not the other kids were nice to Bill back in school. In reality, there are documentaries out there that cover Bill’s childhood and school years and we know what his childhood was like but that doesn’t make for good comedy.

Chris lays it on thick:

“Hey Gates, you Charlie Brown looking motherf–ker. F–k you Gates, you four-eyed bitch. F–k you and your Windows, you gap-tooth motherf–ker. I’m going to smack the s–t out of you f–king Gate, Gates motherf–ker, you can’t get in the gate, Gates.”

Presumably, Bill Gates had never seen this stand-up special until now. I don’t think Bill had any idea someone was filming him laugh at the jokes about himself but the end result is Gates comes off looking more normal than I’ve ever seen him.

Just smile through the pain @chrisrock

The caption reads “smile through the pain” which basically describes anyone and everyone that’s ever gotten roasted and taken it in stride. Also, he’s Bill ******* Gates. He doesn’t need to smile through the pain when he’s been one of the richest people in human history for most of his life. What’s he got to feel emasculated about?

The guy who uploaded the first clip later uploaded a second video explaining how this happened in the first place because all of TikTok seemed shocked that some random dude was in a cabin with Bill Gates watching Chris Rock. He says he’s friends with Bill’s youngest daughter Phoebe who is 18.

Anyone questioning whether or not Bill Gates has a sense of humor has clearly never seen this clip:

I don’t think it’s weird at all for Bill Gates to be watching a Chris Rock stand-up special with his daughter and her friends. But I do suspect that Bill never imagined anyone was filming it and would share that footage with the world. I won’t be surprised if this clip somehow disappears from the Internet forever.