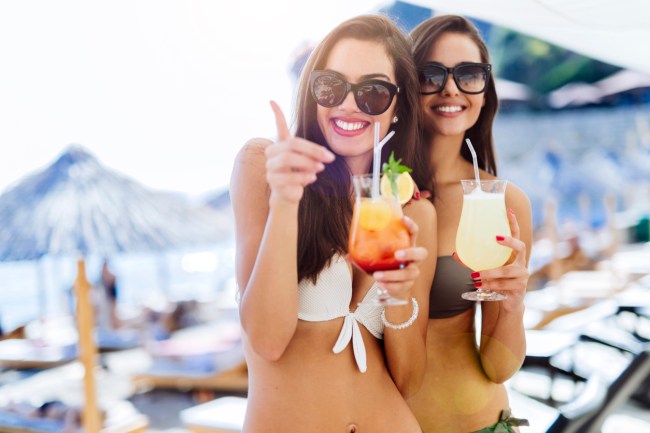 One woman is giving dating advice of making summer “rosters” of men they would consider for a relationship, but also to get free food and drinks, according to viral TikTok videos.

“This is your sign to start saying yes to dates and to start a summer dating roster,” explains Hannah from Texas in the video with nearly 700,000 views. “I have five dates with five different guys planned in the next two weeks just to network for my roster so I’ll have plenty of plans this summer and men to buy me and my friends drinks during our feral club rat benders.”

♬ Once upon a time x I love it – DJ Hunny Bee

RELATED: Relationship Expert Explains The Best Strategy For Hitting On Someone Without Coming Off Like A Creep

In another TikTok video of dating advice, Hannah notes, “What I mean when I say I’m networking for my dating roster this summer:”

RELATED: What Is Hardballing? The New Dating Strategy That May Scare Off Some Suitors

In another dating advice tidbit, Hannah reveals that she keeps a “dating folder.” She does it to “keep a dating schedule and keep a note on how each one goes.”

Idk what this says about me #dating #hinge #notesapp #organizedlife #datingtips

More dating advice from Hannah, women should not to accept more than two drinks from a man in one night. During the “initial dating stage,” Hannah refuses to see a guy more than one time a week. The dating guru instructs women to never let the man pick them up at their home.

Hannah uses hashtags in her videos such as “celibate girl,” “Hinge dating,” and “dating tips.”

RELATED: Woman’s Relationship Advice Is To Put Men Through Tests On Dates To See If They Are Worthy