TikToker Stuns Viewers With 6,400 Item McDonald’s Order She Had Just 4 Hours To Prepare 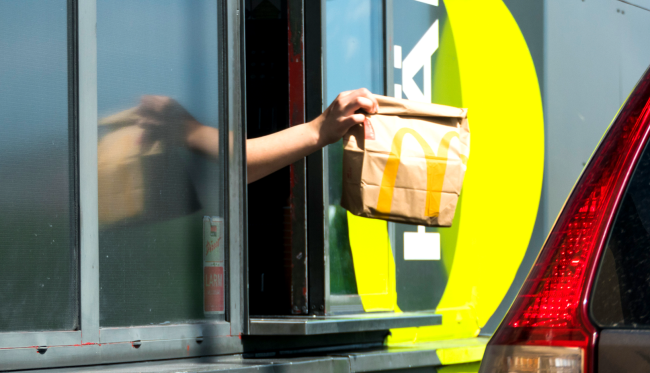 The video, which has gone viral with over 500,000 views and almost 1,000 comments, shows the employee packing up the order into over a dozen large cardboard boxes to be picked up later by the customer.

Reactions to the huge McDonald’s order were a mix of surprise and empathy as several who commented that they could relate to similar things happening to them while working fast food.

“Those are gonna be cold and nasty by the time they pick them up,” one person wrote.

“And then they end up not coming. Yeah I’ve made them and had no one come and get them. Like why would you do that?” commented another.

Brittani replied that she always takes payment before ever making any food for an order like this. She also commented that the person who put in the order is “very credible.”

Some commenters questioned how they had that much stock on hand, but one viewer revealed that it is kept in the freezer and that they “have to be prepared for stuff like this.”

Which would make sense in Brittani’s case as she says this isn’t her first go-round with this customer, which she revealed in the comments was a local prison.

“We do business with them a lot,” she said, adding that it’s usually not such short notice.

So, which order is worse? Brittani and her crew having to put together a 6,400 item McDonald’s order or this other TikToker who posted recently about having to make 74 Starbucks hot chocolates?