If Tom Brady Goes To Tampa Bay, It May Be Because Of Bill Gates And Derek Jeter 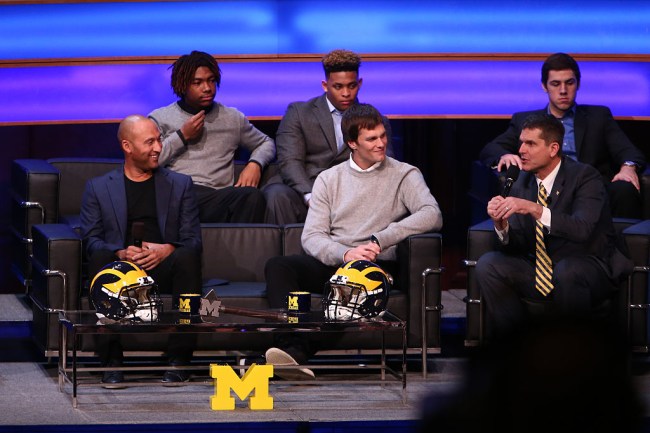 The Tampa Bay Buccaneers went 7-9 in the 2019 season, which wasn’t exactly the ideal landing spot for any NFL free agents, especially Tom Brady. The six-time Super Bowl champion announced that he is leaving the New England Patriots, and is rumored to sign with the Buccaneers. Brady signing with Tampa Bay may have been the result of Derek Jeter and Bill Gates.

New England Patriots fans are going through a difficult time as their franchise quarterback has declared that he is leaving for a new NFL team. Boston sports fans may hate Derek Jeter, even more, knowing that he may have been an intricate part of luring Tom Brady away from New England.

Derek Jeter, still screwing over Boston sports fans even after his retirement.