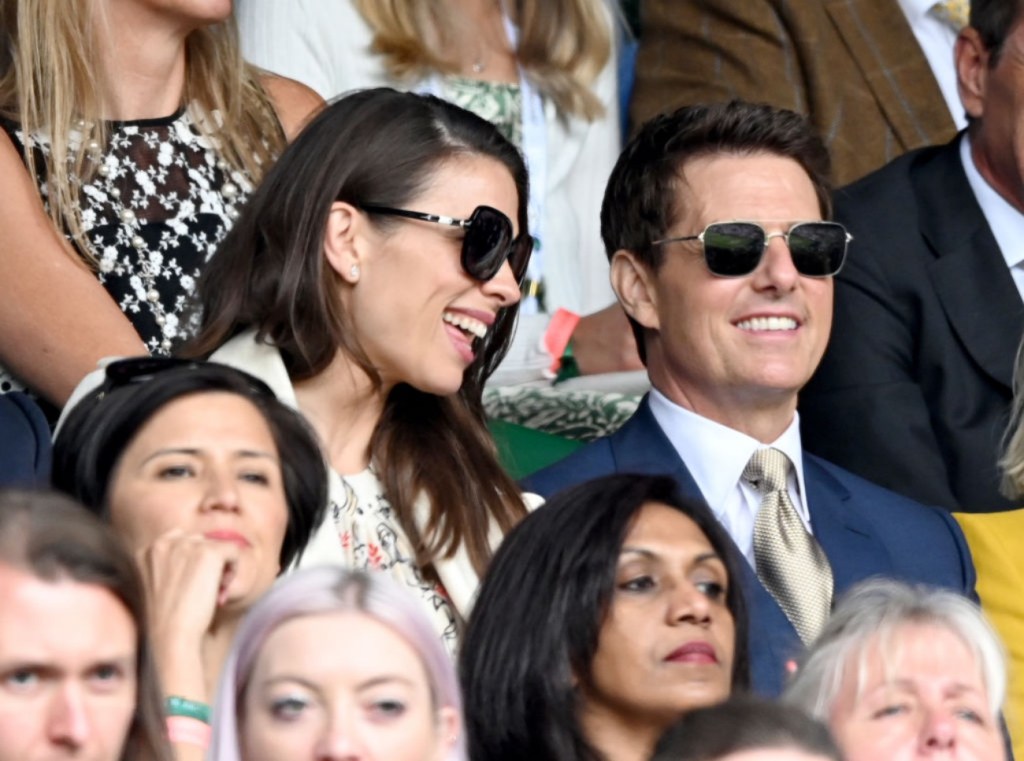 If Tom Cruise has ever landed his helicopter in your garden and taken your kids for a ride in the chopper then you and Alison Webb of Warwickshire have something in common.

Mr. Cruise is currently filming the latest Mission: Impossible in the British countryside. The nearest airport to a recent filming location was closed so they did the only reasonable thing, contacted a random stranger about landing the chopper in their garden.

Alison Webb tells the BBC she received word that an ‘unnamed VIP’ needed to land their helicopter because they were running late. When the helicopter arrived it was Tom Cruise, just as everyone definitely expected it to be.

One would assume that a VIP running so late they needed to land a helicopter in a stranger’s garden would land and then head out immediately because they were desperately needed somewhere. Nope. Tom Cruise got out of the helicopter, everyone was shocked, and he went over and chatted up her kids. Then the children even got to go for a ride in his chopper while Tom was in a meeting.

“He went straight over to the children for a chat, then came over and elbow bumped us and said thank you very much. “Then he said if the kids would like they could go up in the helicopter.” “It turned out to be an incredible day,” she said. “It was surreal, I still now can’t believe it happened.” (via BBC)

There have been a ton of celeb sightings in the area as they are filming Mission Impossible: 7. I used to live in SoHo in NYC and would see celebrities every single day. Truly, it would be weirder if I didn’t see a celebrity on any given day than if I ran into one.

Now I’m down in Sarasota, Florida and celeb sightings are virtually nonexistent. People in this town treat those kids on MTV’s Siesta Key as if they’re actual celebrities. And I’m much more in tune now with how people who never see celebs react when they see someone famous. I have to imagine people in that part of England are losing their damn minds anytime Tom Cruise is in the area.