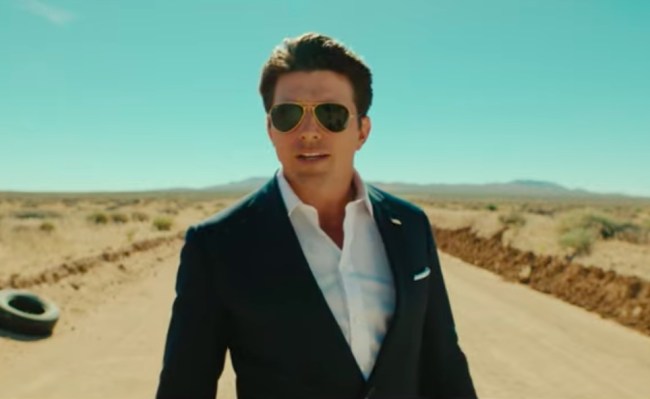 As things currently stand, approximately 1,384 people are running for the Democratic nomination for president ahead of the 2020 election—more than 20 of whom have appeared in multiple debates that were sadly not moderated by Joe Rogan.

I’m not here to talk about the pros and cons of various candidates and their policies because this is BroBible, not The New York Times. Sure, I might have a political science degree but I’ve literally never put it to use and this is not the time to start doing so.

As we get closer to the election, we’re going to be bombarded by countless ads singing the praises of various contenders and tearing into their opponents as they vie for the highest office in the land.

However, I guarantee you none of them will top the one you’re about to watch.

Unless you’re a rabid fan of the 2000 movie Lone Star Struck, I’m going to assume you’re not familiar with actor Miles Fisher, whose real claim to fame is looking almost exactly like Tom Cruise. 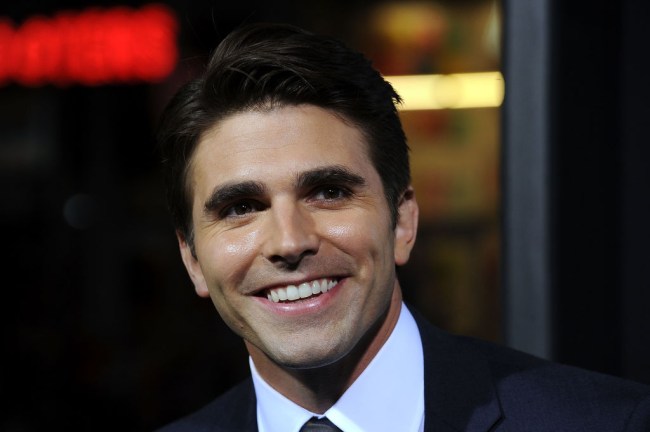 Fisher recently decided to embrace his uncanny likeness by channeling his inner Cruise and putting together an absolutely electric campaign video in which he does his best impression of the actor, and folks, it’s safe to say he fucking nailed it.

Fisher also put together an actual website for the Cruise 2020 campaign and created a simple yet convincing platform to argue his merits, saying America needs a president that can ride motorcycles and throw grenades with his teeth.