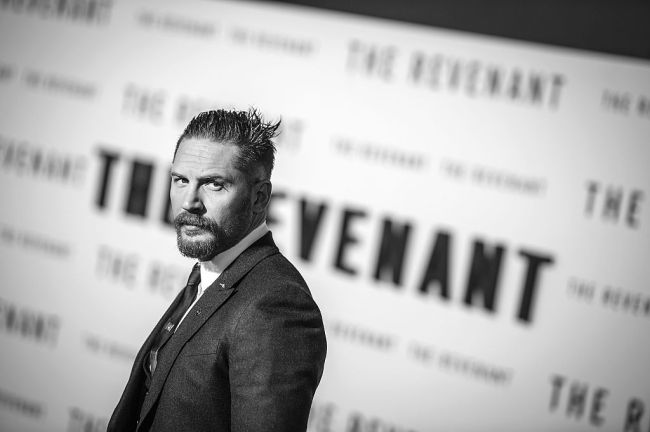 Of all the movies to be delayed to the outbreak of COVID earlier this year, the one I was most looking forward to seeing — more than Wonder Woman 1984 or Tenet, more than Black Widow or Fast 9 — was No Time To Die, the fifth and final James Bond film to star Daniel Craig.

Ever since taking over the tuxedo in 2006, Craig has been a stalwart of the franchise, guiding it out of the post-Pierce-Brosnan-campiness and into the modern age of “gritty and grounded” filmmaking, culminating in 2012’s Skyfall, which earned over a $1 billion at the global and earned an Academy Award nomination for Best Cinematography.

The follow-up to Skyfall, 2015’s Spectre, was nowhere near the highs of Skyfall. In fact, following the completion of that film, Craig famously said that he’d rather cut his wrists than film another Bond movie.

Alas, though, Craig was teased back into the role for one final outing, and this time around, it appears No Time To Die will be the send-off he deserves.

But what about after No Time To Die? The James Bond franchise is one of Hollywood’s longest-running, so that means there’s always going to be someone new, and according to the bookmakers, that someone new maybe Tom Hardy.

Tom Hardy could be set to replace Daniel Craig as the next James Bond, according to new reports. The actor, 43, has been one of the bookies favourites to become the next 007 in recent years, and rumours have been circulating he will step into Craig’s shoes after his fifth and final film, No Time To Die.

The Vulcan Reporter reports they heard in June that Hardy had been offered the iconic part after a successful audition, while bookies odds on the star have now been slashed in half. [via DailyMail]

Alongside Idris Elba — who, at 48-years-old, has probably aged out of the role by now — Tom Hardy has been the favorite to take over the 007 for what feels like forever now. At 43-years-old, though, they’ll need to start churning them out now (for comparison, Craig was 38 when he starred in Casino Royale, his first Bond film).