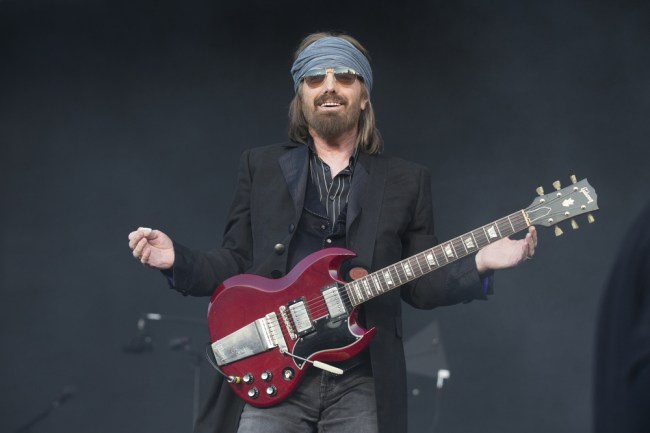 Tom Petty was rushed to the hospital on Sunday night after going into full cardiac arrest and he is reportedly dead. TMZ reported that EMTs found the legendary singer unconscious and not breathing in his Malibu home. He was immediately taken to the UCLA Santa Monica Hospital where he was put on life support. The incomparable singer’s condition was labeled as critical when he arrived at the hospital, but after no brain activity was detected, Petty was pulled off of life support. Petty was 66-years-old.

The Rock and Roll Hall of Famer had just wrapped up a lengthy tour that ended at the Hollywood Bowl in California last Monday. The three-time Grammy-winner achieved worldwide popularity with his band, Tom Petty and the Heartbreakers, who are celebrating their 40th anniversary this year. Petty had 18 Grammy nominations for famed hits such as “I Won’t Back Down,” “Breakdown,” “Free Fallin,” “Runnin’ Down a Dream,” and “American Girl.” Petty also co-founded supergroup the Traveling Wilburys with Bob Dylan, George Harrison, Jeff Lynne, and Roy Orbison. Petty sold more than 80 million records, making him one of the best-selling musicians of all-time. Petty also wrote the seven-time platinum song “Stay with Me” sung by Sam Smith.

Tom Petty is the fifth biggest classic rock artist and made one out of every 40 rock songs you hear on the radio https://t.co/4GFIYws1sJ pic.twitter.com/KNGt0ZAzLv